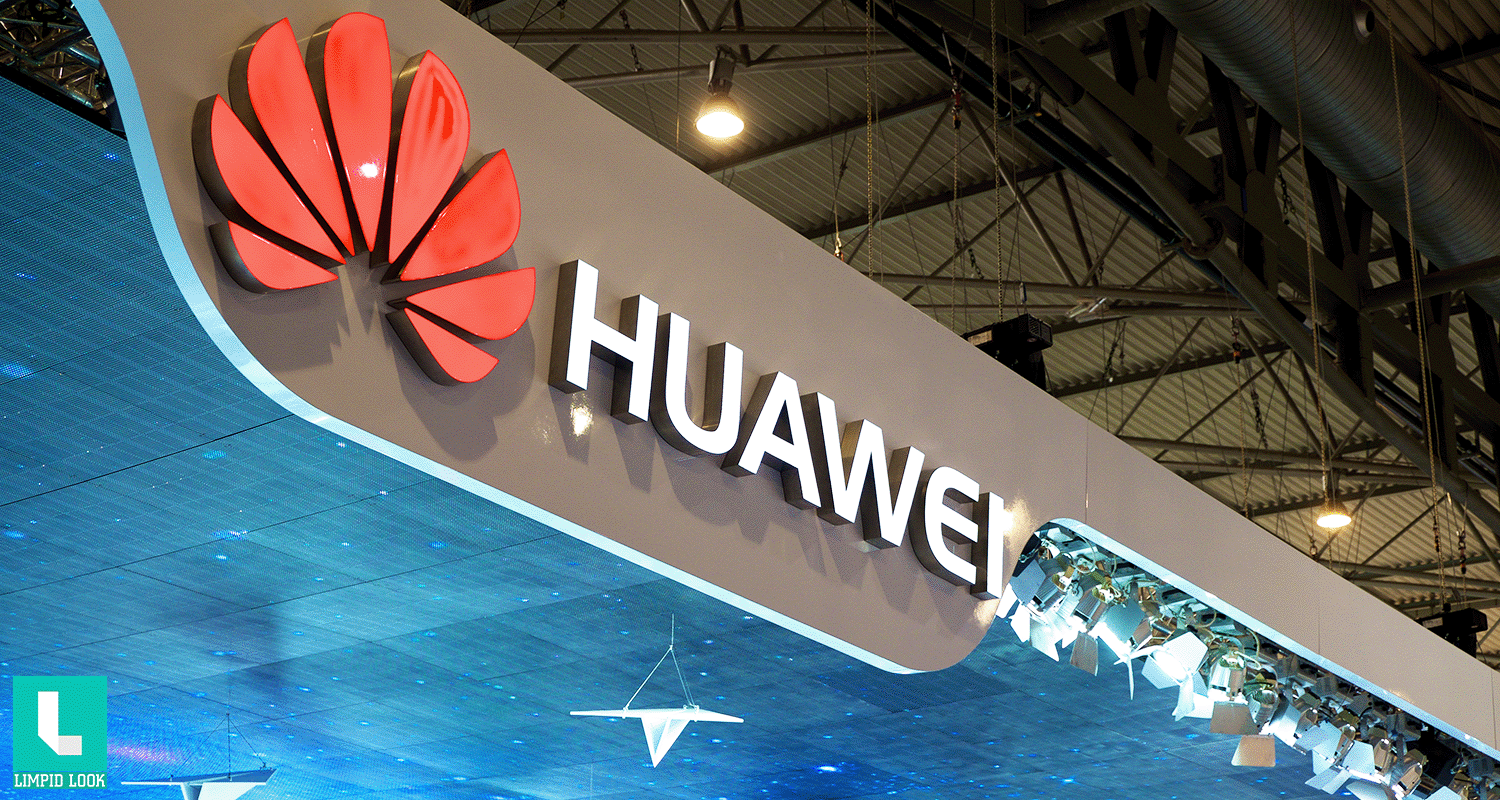 Huawei Stepped In to Speed Up UK’s 5G Development Efforts

The University of Surrey in the UK Tuesday opened its 5G Innovation Centre (5GIC), bringing together leading academic expertise and key industry partners including Chinese company Huawei to develop the next generation of wireless technology.

The 5G Innovation Centre (5GIC) at the University of Surrey is now the largest UK academic research centre dedicated to the development of the next generation of mobile and wireless communications. Bringing together leading academic expertise and key industry partners in a shared vision, the 5GIC will help to define and develop the 5G infrastructure that will underpin the way we communicate, work and live our everyday lives in the future.

In addition to Huawei, the center also partners with telecom carriers such as EE, O2, Vodafone, and technology firms including Fujitsu and Imagination Technologies.

Professor Rahim Tafazolli, director of the 5GIC said that:

While we have already achieved record-breaking speeds, 5G is not only about delivering faster mobile internet. It is a transformative set of technologies that will radically change our private and professional lives by enabling innovative applications and services, such as remote healthcare, wireless robots, driverless cars and connected homes and cities.

Opening alongside the Centre is the 5GIC’s new testbed facility, providing researchers with a fully-functioning advanced 4G network. Over time, it will be upgraded to include fully-fledged 5G technologies and large-scale Internet of Things (IoT). By 2018 the testbed will be able to deliver 10Gbs/per cell, ten times faster than the highest speed available over 4G.

Jo Johnson, Minister for Universities and Science mentioned that:

The government wants the UK to be the best place in Europe to innovate and we are committed to supporting collaborations like this one to ensure pioneering research continues to improve people’s lives.

The center’s researchers have already developed a technology that enables speeds of one terabit per second (Tbps)–more than 1,000 times faster than the highest 4G speed, and has filed over 15 patents. The 5GIC houses over 170 researchers and has attracted over £70 million of investment, including £12 million from the Higher Education Funding Council for England (HEFCE). It brings together leading academic ability and major industry partners to define and develop a global 5G network that will radically change lives across the world. 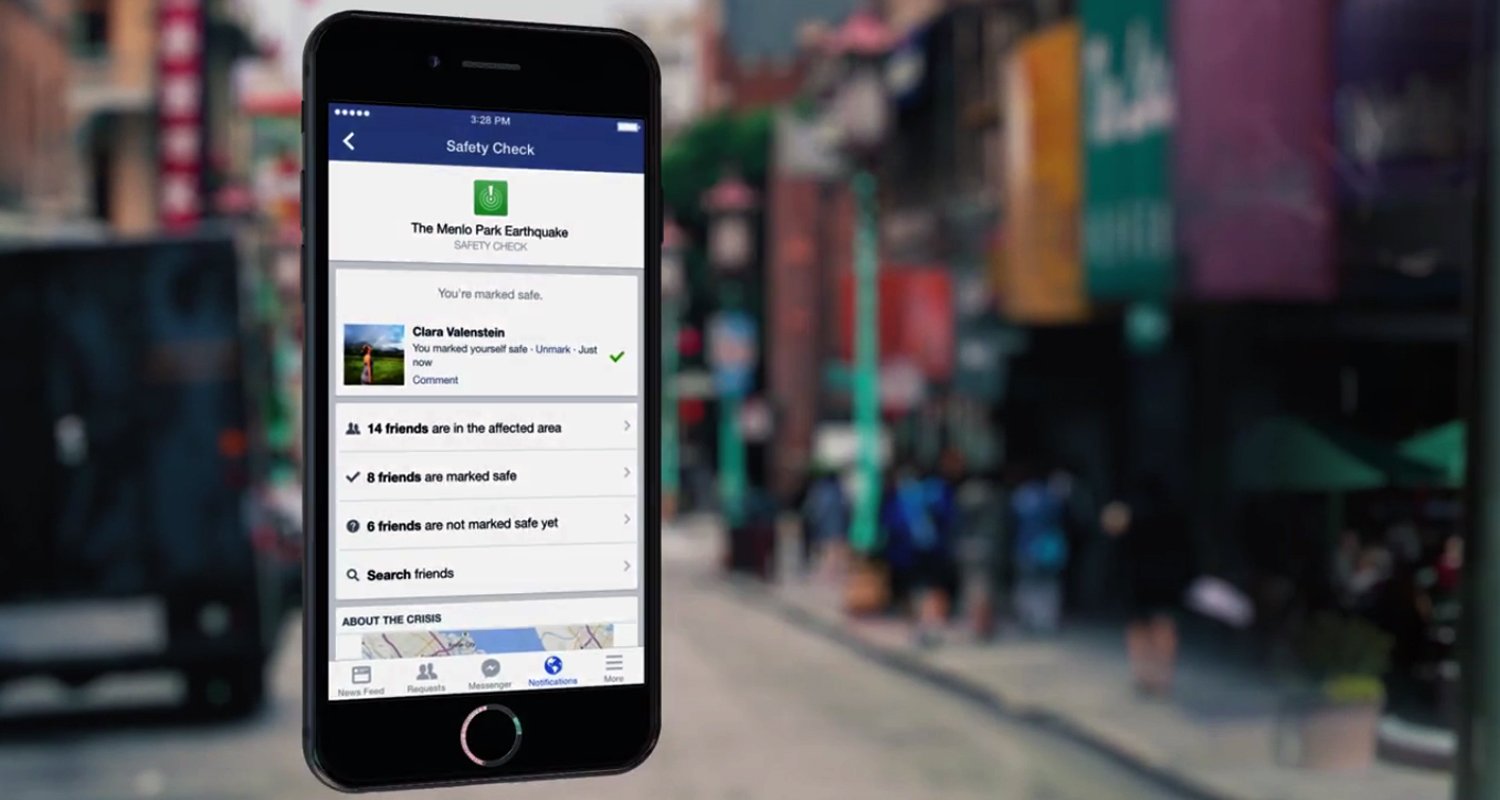 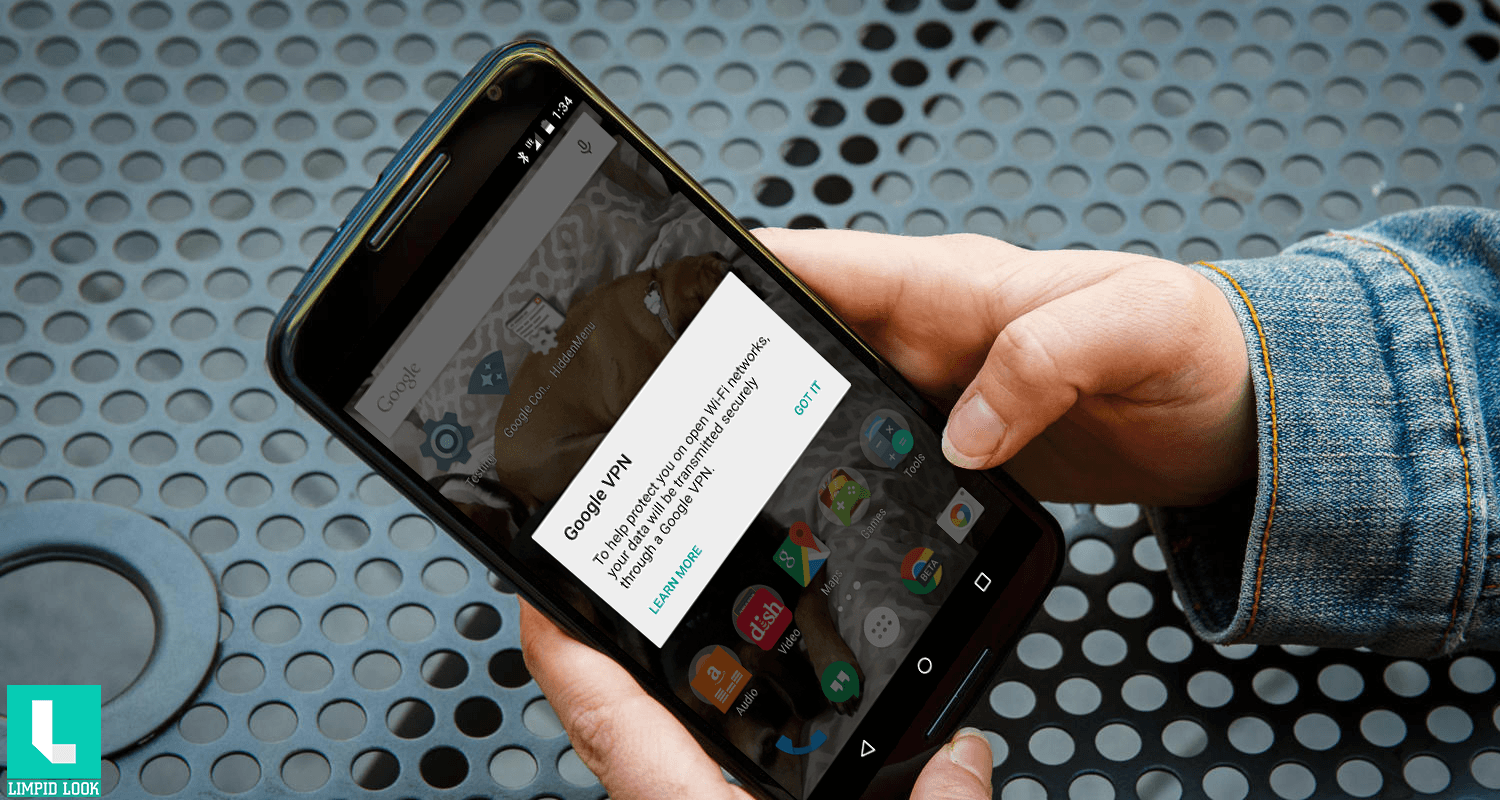 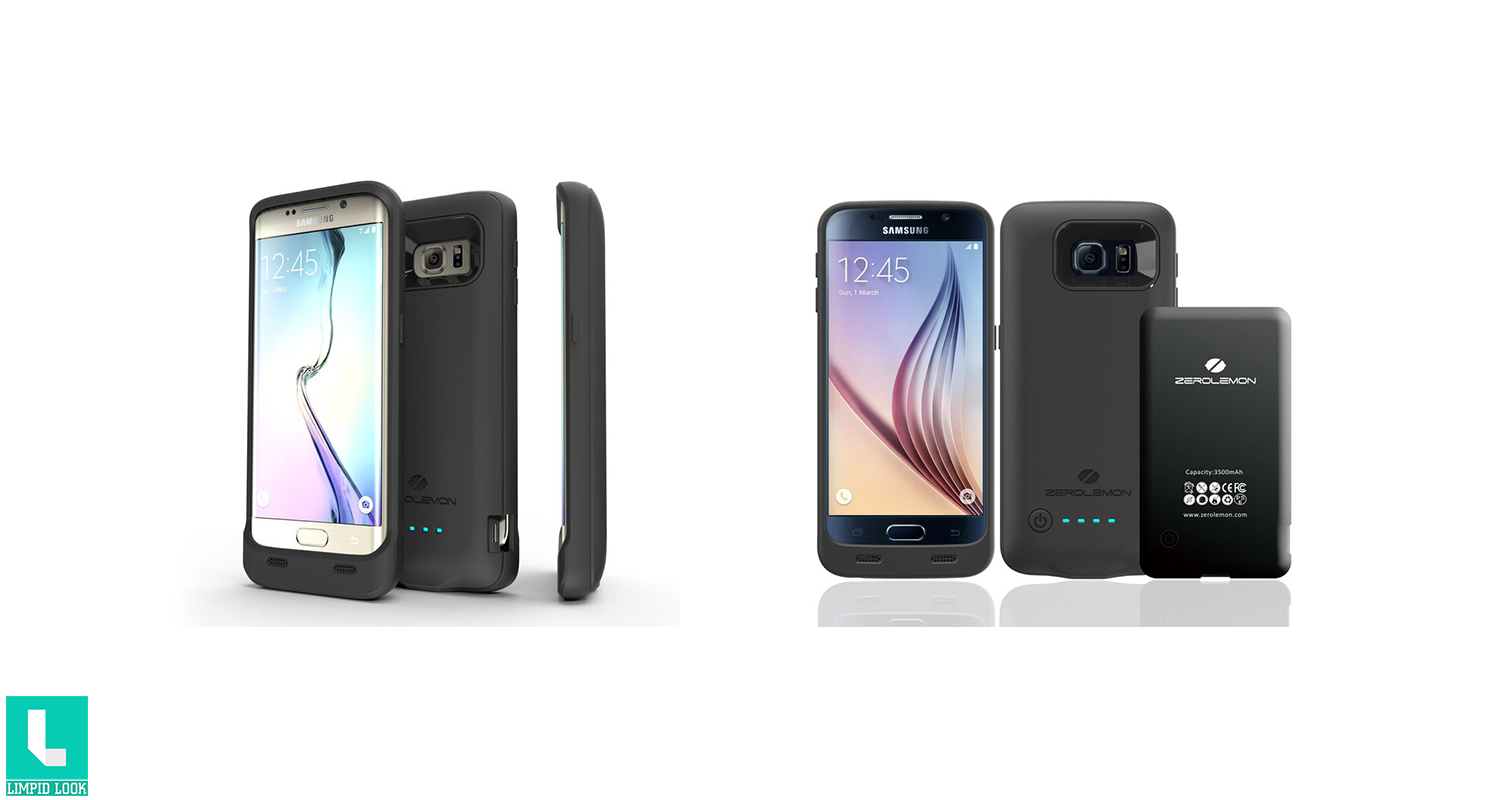