After much speculation, Samsung has jumped straight to 7, bringing the Note parallel with the S series. That makes sense: the Note 7 is every bit the handset the S7 is – in fact, in the literal sense, it’s a fair bit more. Samsung has officially unveiled details around its Note 7 smartphone and will be available in stores on August 19. It’s a much improved Note with an iris scanner, refreshed S Pen and IP68 water and dust resistance, but you still need to decide if it’s worth the upgrade or even worth you considering ditching your current phone one. You’ll have a choice of three colors: Black Onyx, Blue Coral and Silver Titanium. Whichever finish you opt for, the phablet is extremely sleek, and guaranteed to catch intrigued glances.

The US version of the Note 7 packs a quad-core, Snapdragon 820 chipset, an Adreno 530 GPU and 4GB of RAM. Good on you if that sounds familiar: The Note 7 actually has the same internals as this year’s Galaxy S7 and S7 Edge. The new Note 7 is incredibly fast, responsive little machine. We’re just about to get the first batch of games that lean on the high-performance Vulkan API too, so it won’t be long until we see what the Note 7 and its ilk can really do. The phone has curved edges, and it is both water and dust-resistant, so feel free to dump champagne over it. It contains the same 12 megapixel camera as the earlier model and comes equipped with Android Marshmallow.

The camera is exactly the same as on the S7, with 12 megapixels in the rear and 5 megapixels in the front, super-fast auto-focus both in the day and at night, and 1.7 µm pixels on the image sensor. But Samsung has tweaked the app that comes installed on the Note 7 to make it easier to use with one hand. Now you’ll be able to apply filters with a Tinder-like swipe left, while a swipe right will access different modes to capture the moment. 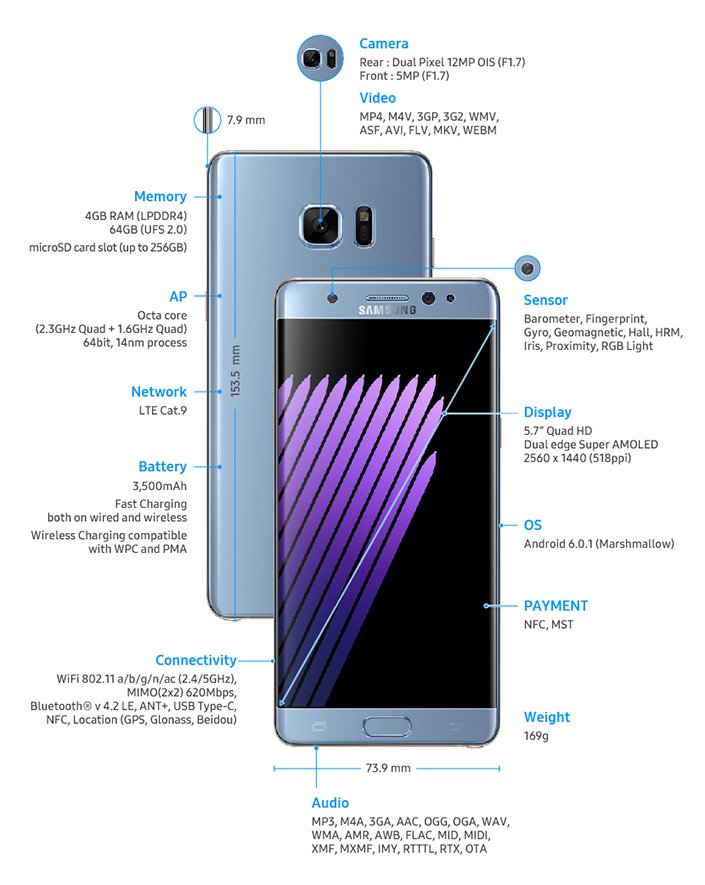 Samsung has added the Always On display, just as it did for the Galaxy S7 — enabling you to see things on your screen without having to press a button — as well as the Edge UX. The new S Pen has been slimmed down, can work when the phone is wet or has water on the display, and even has some tricks up its sleeves, like the ability to translate on-screen text just by pressing the tip to it.

In the embedded video below, Samsung covers the overall design of the device, select specifications, changes for S Pen, water resistance, iris scanning technology, camera enhancements, TouchWiz UI changes, and much more. Really, if you think about it, quite a bit has changed from last year’s Galaxy Note 5, regardless of what others might be saying.

Below, we have the full and official specs list for you. You’ll also see the wireless bands, since this phone will be available to work almost everywhere, depending on who you buy it from.

Preorders for the Note 7 start on August 3 and the device will be available worldwide on August 19. Pricing hasn’t been announced prior to the phone’s debut, but it will be supported by AT&T, Sprint, T-Mobile, U.S. Cellular, and Verizon Wireless. The phone will also be available at Best Buy, Amazon, Sam’s Club, Target, Car Toys, and at select Walmart stores.

In general, just know that this phone is quite expensive. AT&T and T-Mobile are both asking $850 or higher at full retail and the monthly payment options are basically $30 per month or higher. If the Note 7 is for you, it might be time to clear out that credit card.

Remember that if you purchase the Samsung Galaxy Note 7 in advance you will get a free Gear Fit 2 or Samsung 256GB memory card, but only for a limited time.

In addition to the Note 7, Samsung also announced its next-generation Gear VR headset and the public release of its Gear 360 camera in the U.S. on August 19. 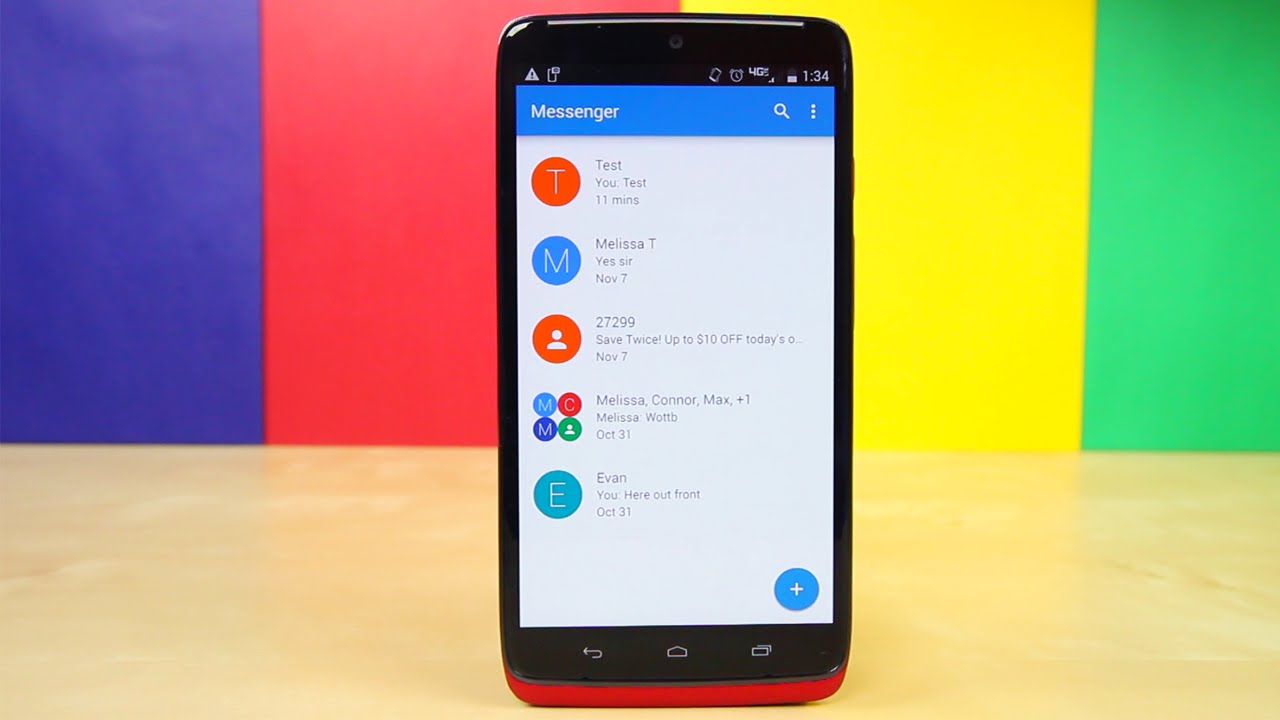 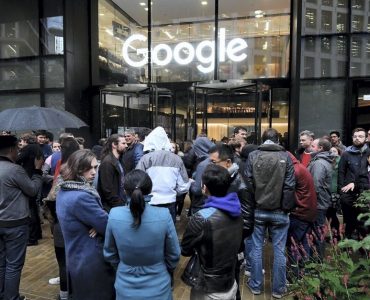 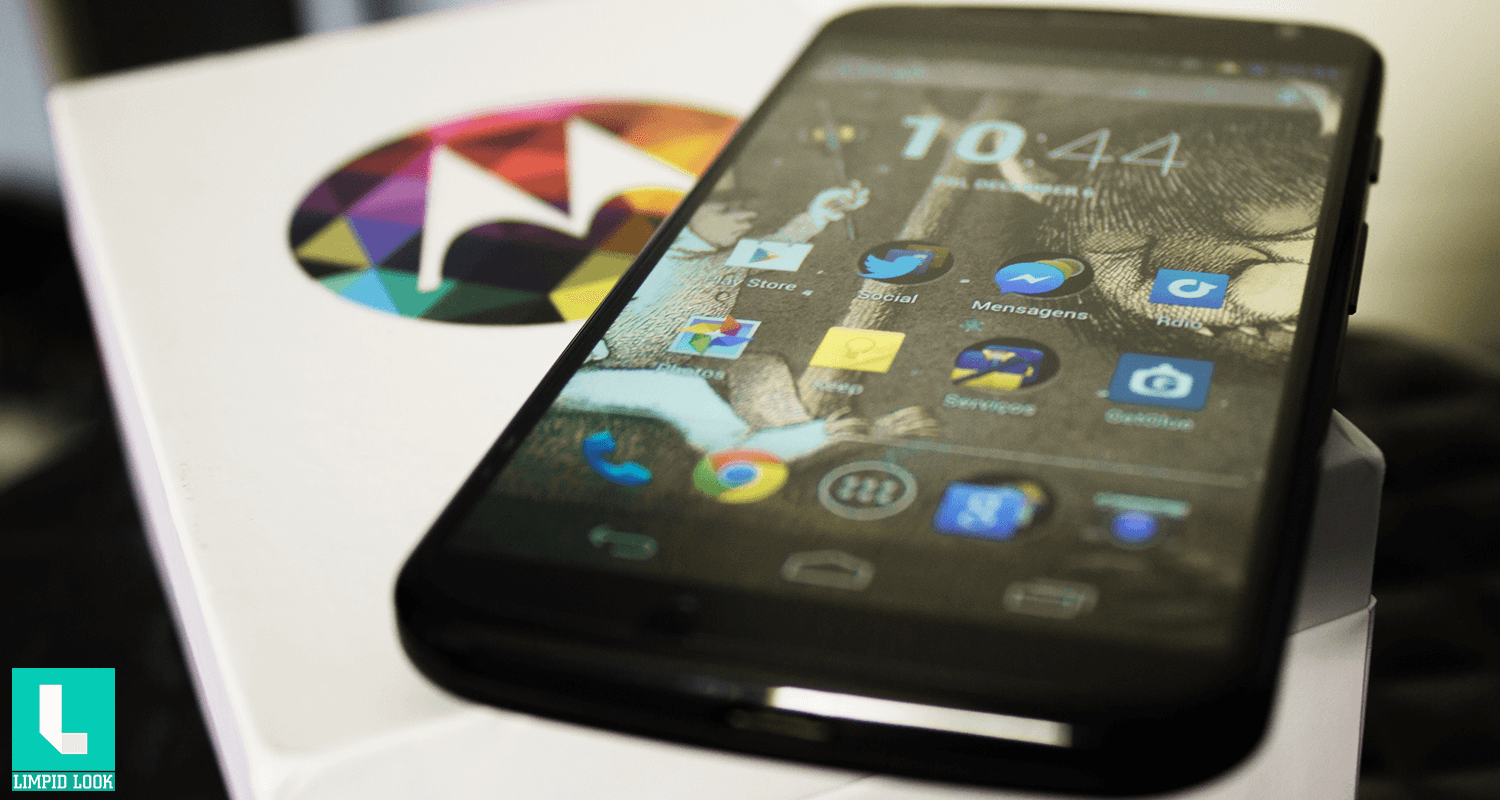