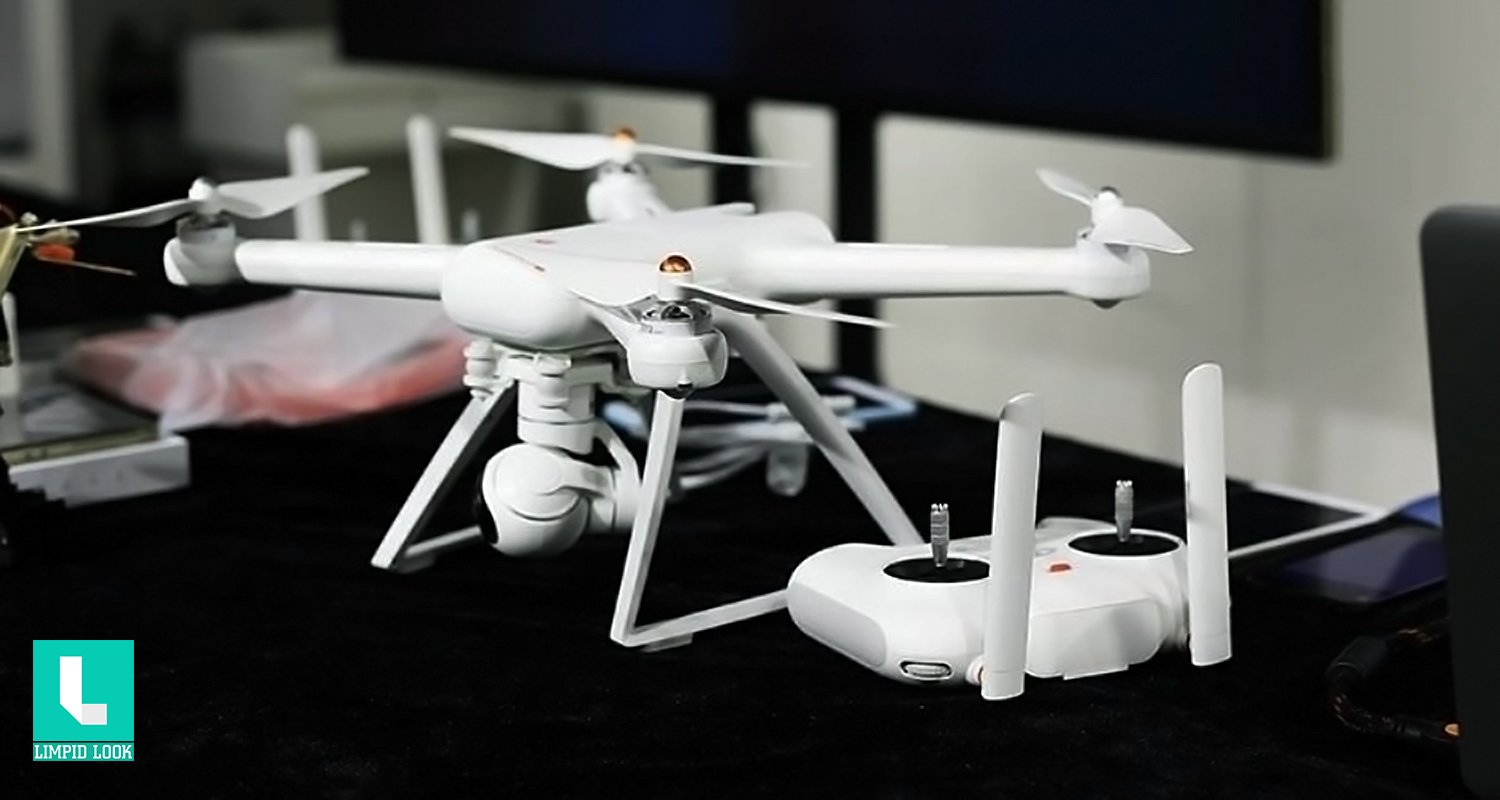 With the Xiaomi Mi Drone, the Chinese smartphone and smart gadget giant Xiaomi keeps doing what it does best: promising tech with high-end specs and performance at incredibly competitive prices.  Xiaomi has a reputation for building new, high-end tech that you might expect to see from Samsung or Apple — or in this case, DJI — and pricing it aggressively to attract buyers that might not otherwise be interested. The new Mi Drone, which performs more like a DJI Phantom, has a starting price of just 2499 RMB — about $380 for the 1080P variant and the top-of-the-line 4K variant is just 2999 RMB — about $460. That’s literally one-quarter of the price of its main Chinese drone rival. 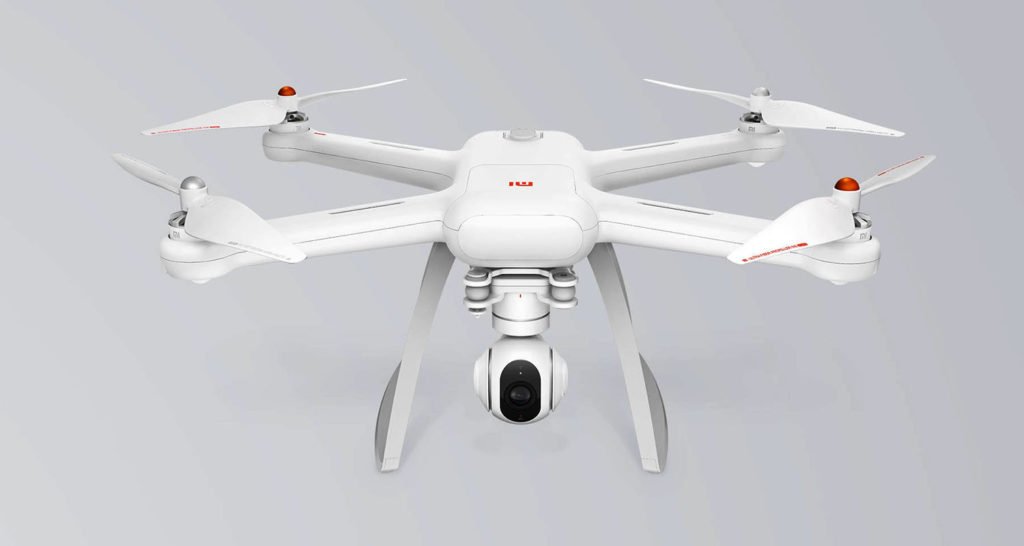 Launching the new Mi Drone Xiaomi wrote in their official blog that:

Today is the special day where we are going to conduct our new product launch event across several platforms online.. it’s one of the most anticipated product for tech geek:  Mi Drone.

The 1080p camera features a 16-megapixel Sony sensor while the 4K version uses a 12-megapixel sensor to record at 3,840×2,160-pixel resolution and supports photo capture in raw format. Both are mounted on motorized three-axis gimbals for image stabilization. To make traveling easier, the cameras are removable and the landing gear folds up.

Watch the unboxing of the Xiaomi Mi Drone

You can trace Mi Drone’s position via GPS and once the Mi Drone fly out of the connected range then it will automatically fly back to the original position where it took off. GPS + GLONASS + vision-based positioning for max precision. You can also trace and monitor the battery of Mi Drone and whenever the battery is low then there is warning alarming on the phone screen. If there’s any restricted areas in some country, Mi Drone will hover automatically at the edge of no-fly zones.

Whats next for Xiaomi? Comment in the section below to tell us what are you expecting next from Xiaomi?? 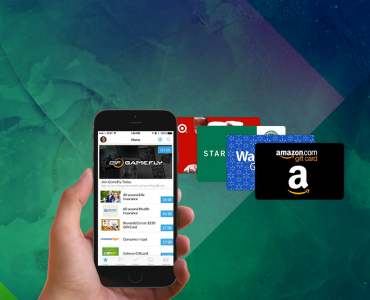 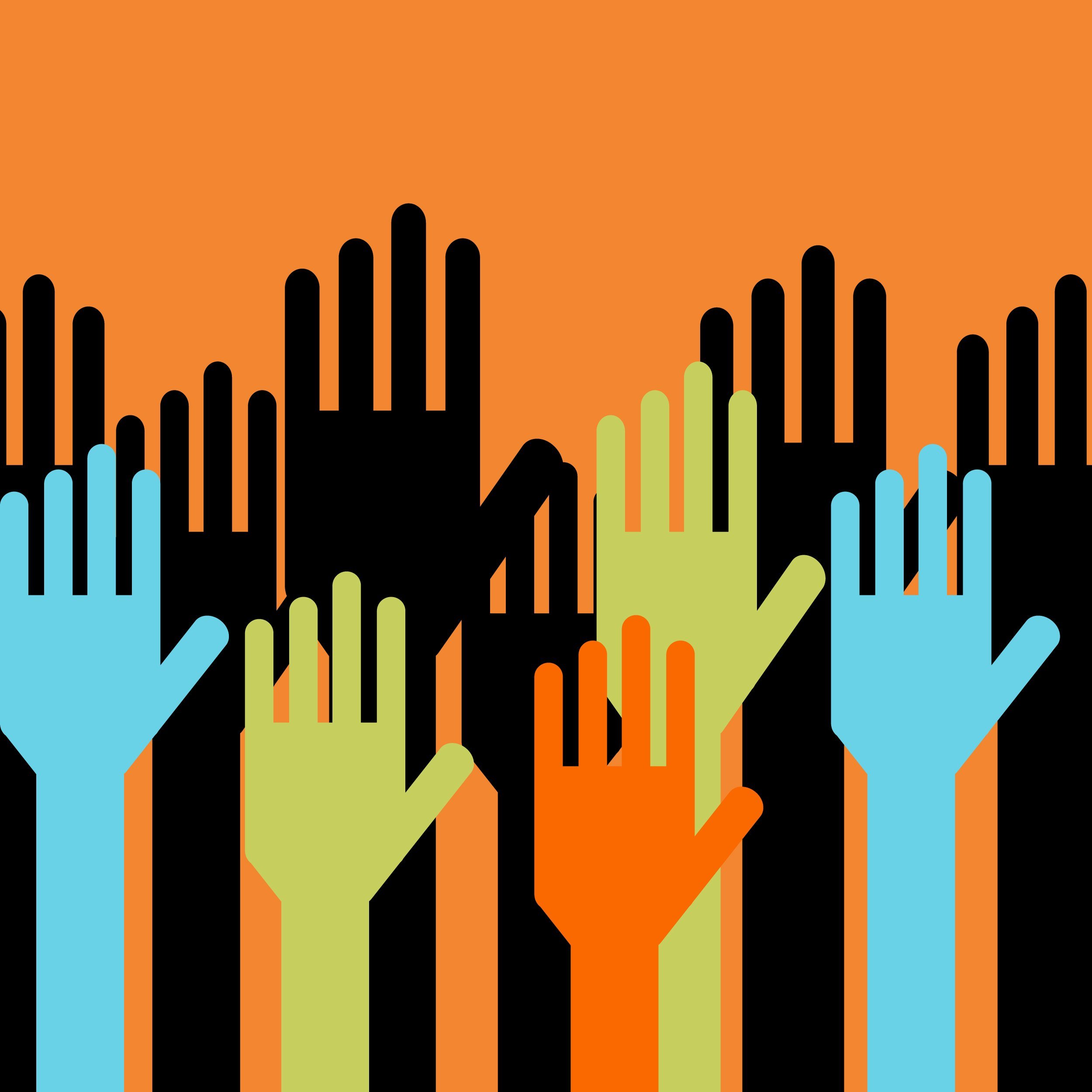 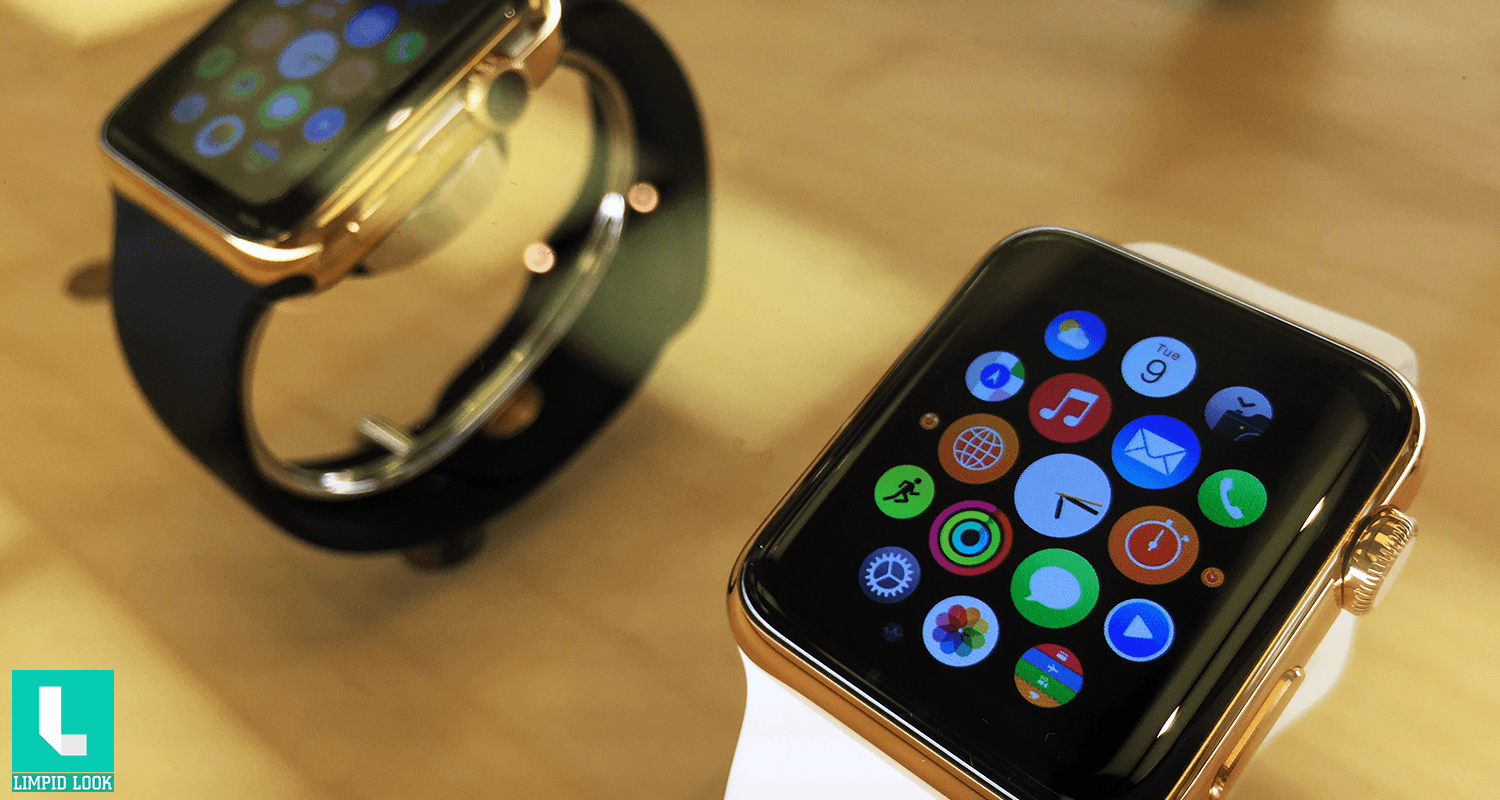