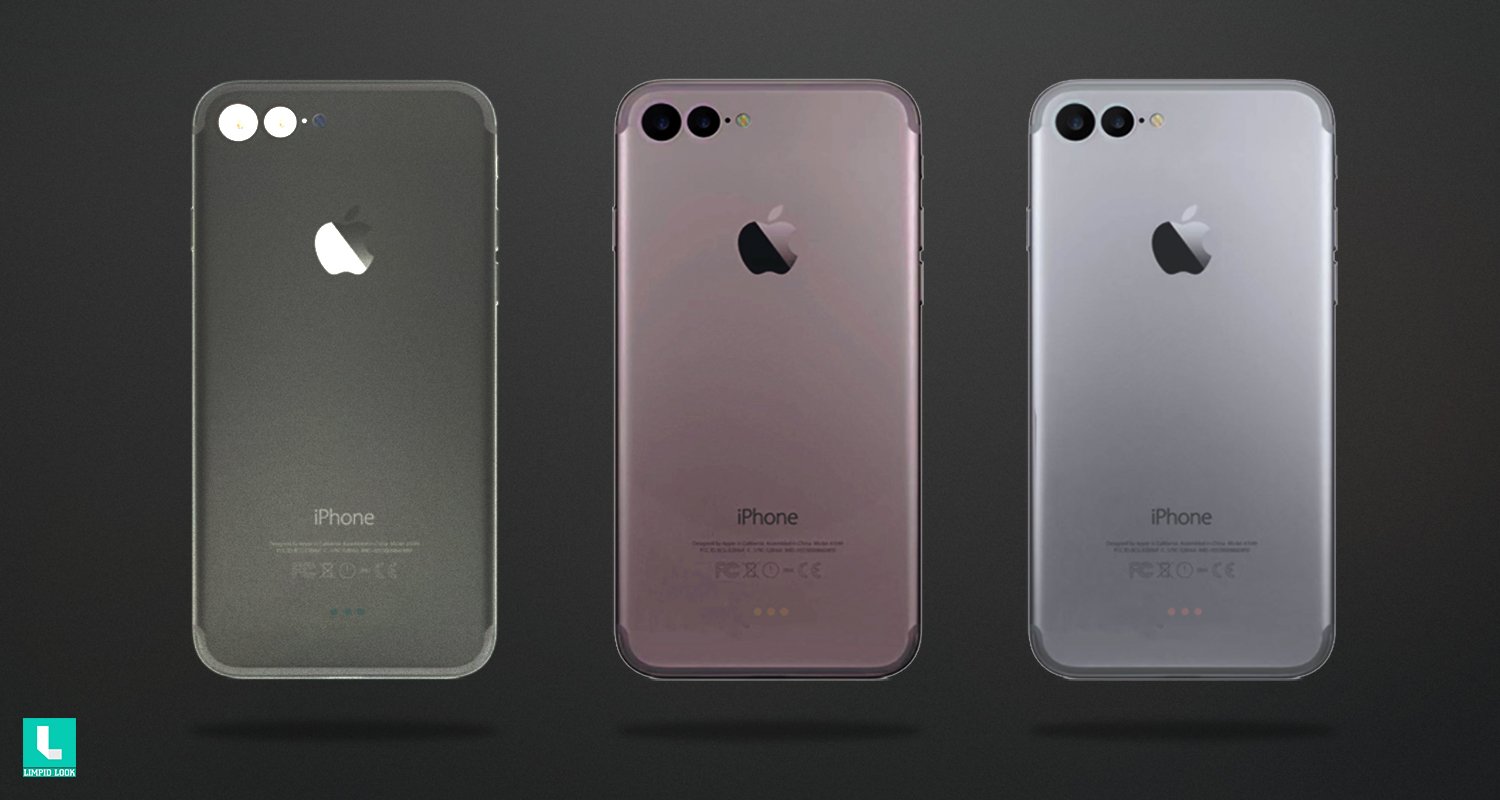 Everything We Know About the Upcoming Apple iPhone Seven

Take a quick look on the case picture, oddly enough this case basically fits the existing iPhone 6s just fine but it does reveal some changes. So although the iPhone seven really wont be a significant change in terms of form factor or design. But it does have some notable changes which are worth pointing out. So first of the things that are the same include the location of the buttons. So the power button is on the right side in the same spot as is the volume controls. On the left side are the cut out for the mute switch. We’v nothing on the top once again but if you look at the bottom you can see things have changed here a lot. So if you look at the headphone jack this case doesn’t leave enough room for inserting Apple’s own ear pods which lines up with the rumor that Apple intends to eliminate the 3.5 mm headphone jack from the iPhone seven and instead we would use the lightning connector for headphones. Presumably Apple will include those. Of course you can also use Bluetooth audio. But it is still interesting to see how Apple handles this with the included accessories for audio.

What is rumored to happen on the bottom is that we will get a set of dual stereo speakers filling up the two cut outs on the bottom of the case. The microphone will be hidden in one of the dual speakers. That could significantly improve the audio quality of the internal speakers on the iPhone and you could see improved audio quality over the lightly connector versus the standard 3.5 mm headphone jack.

As Apple intends to eliminate the 3.5 mm headphone jack many tech guys are saying that this is a very controversial change because that means you have to use an adapter or headphones designed specifically for the lightning connector which is not a universal standard. So obviously we’re gonna see a lot of talking controversy about this when it finally happens. 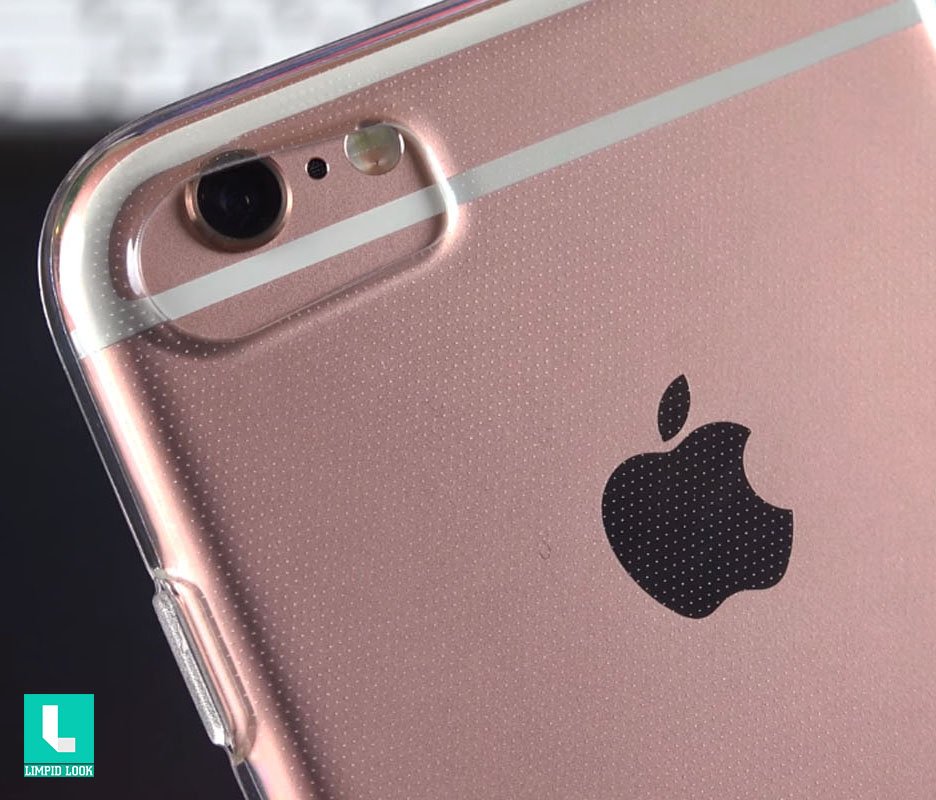 Another obvious change here will be the brand new camera system and looks like we’ll have dual lenses here because we have such a large cut out now the rumor is that we’ll get a set of dual lenses but there might be a chance of not getting a dual lens instead we’ll have a larger lens with some room for the laser focus sensor, LED flash and microphone. It is however rumored that the iPhone seven plus will pick up a set of dual camera so stay tuned for some more news on the relocation of the camera. The dual camera rumor also means that these antenna lines will have to change. So the antenna lines that are part of dual camera will be deleted. The horizontal stripes across the top and bottom will likely be eliminated and will retain the stripes across the top edge and bottom edge. So in the end if this case is accurate, the iPhone seven won’t be a huge departure from the current phone. But obviously we’ll see some tweaks to the design and some major hardware changes. In terms of software we’ll see the iPhone seven will be running on iOS 10 and we’ll deferentially see some software tweaks and updates.

Hope you guys enjoy this if you did please leave some comments down below to let us know and We’ll try to cover some more news on the topic in coming days. 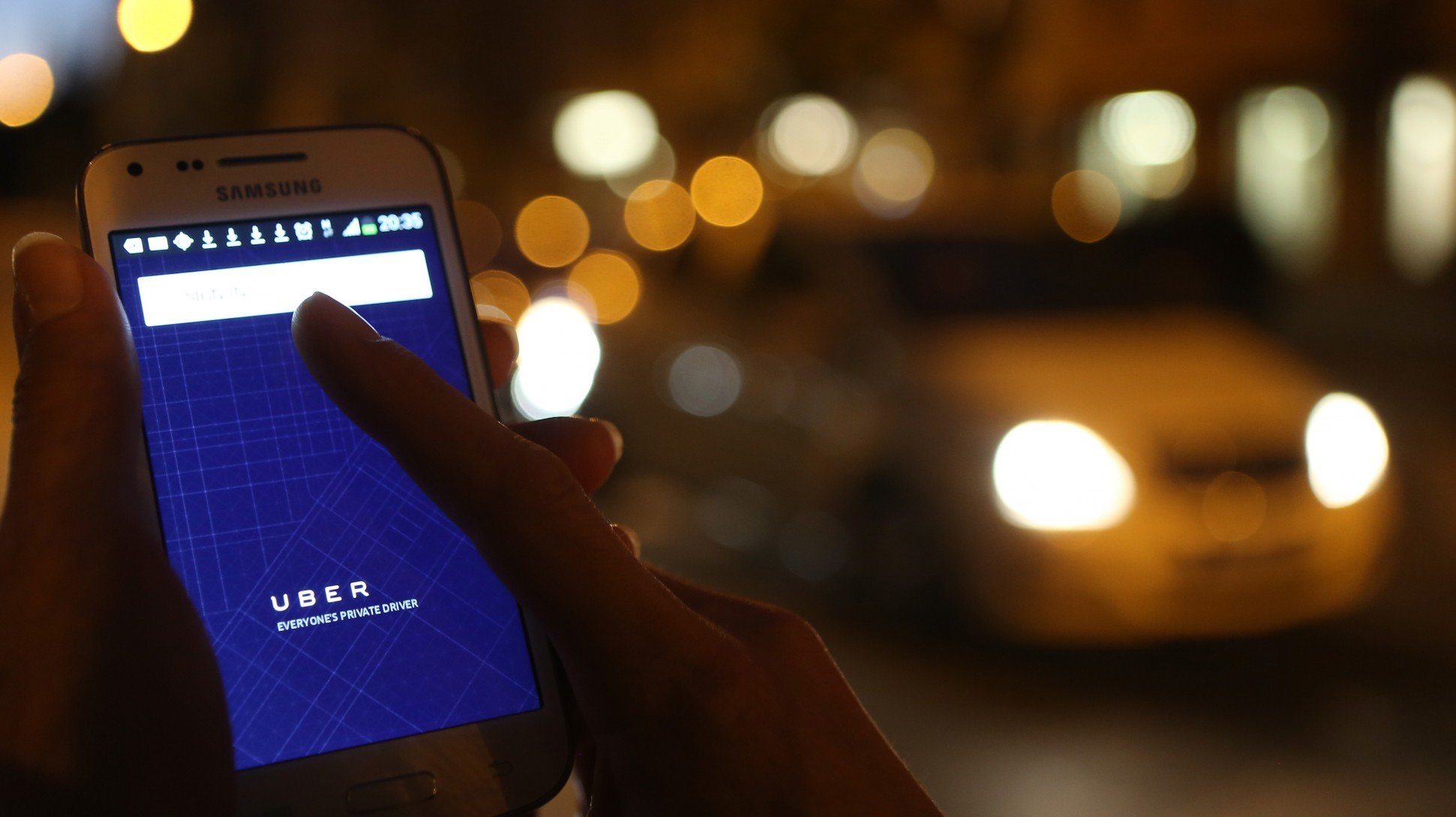 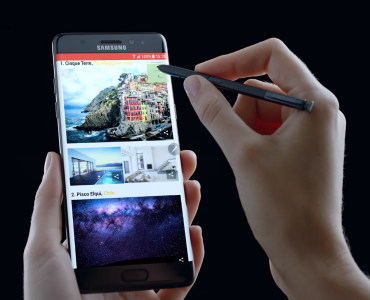 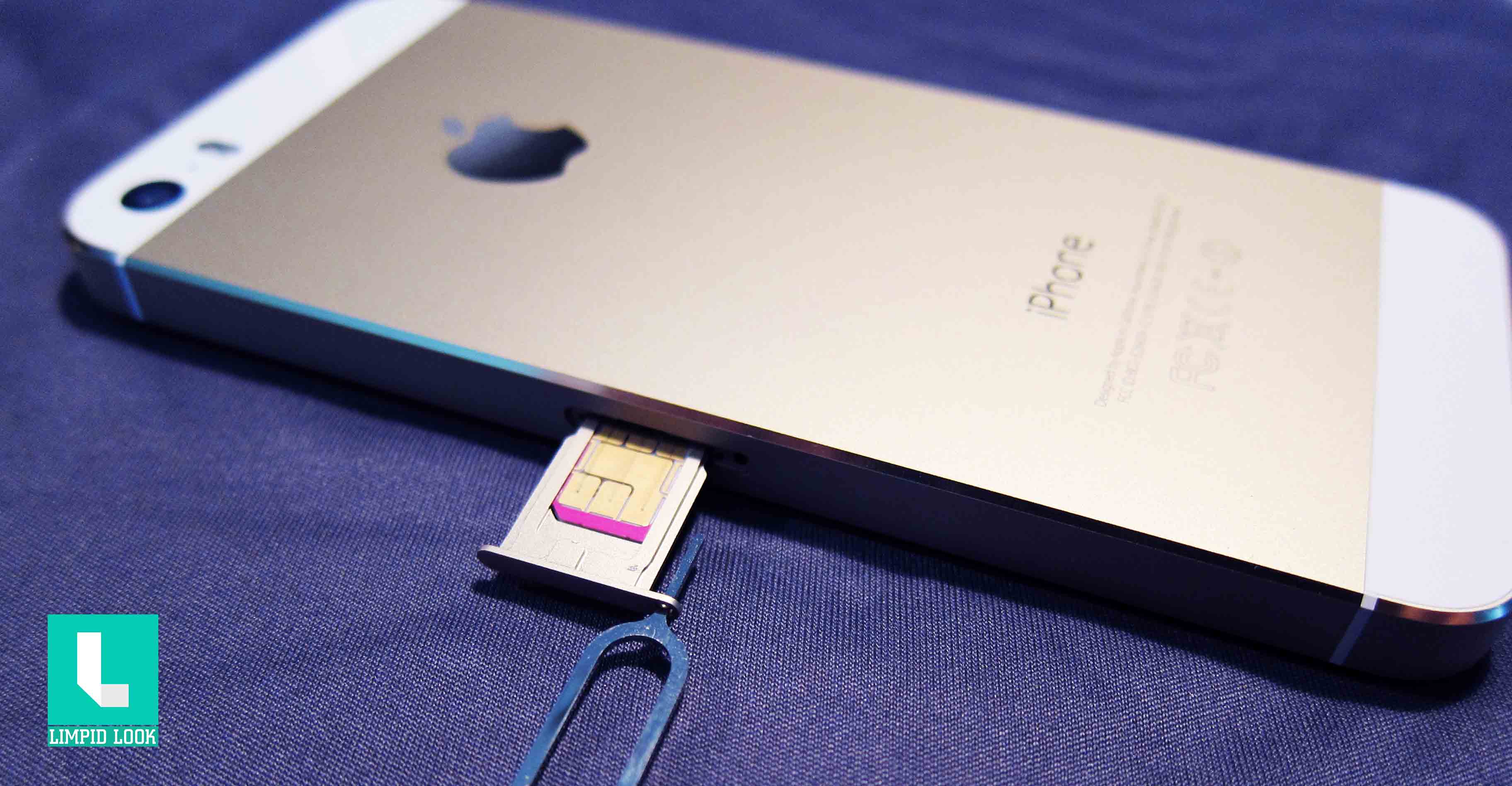