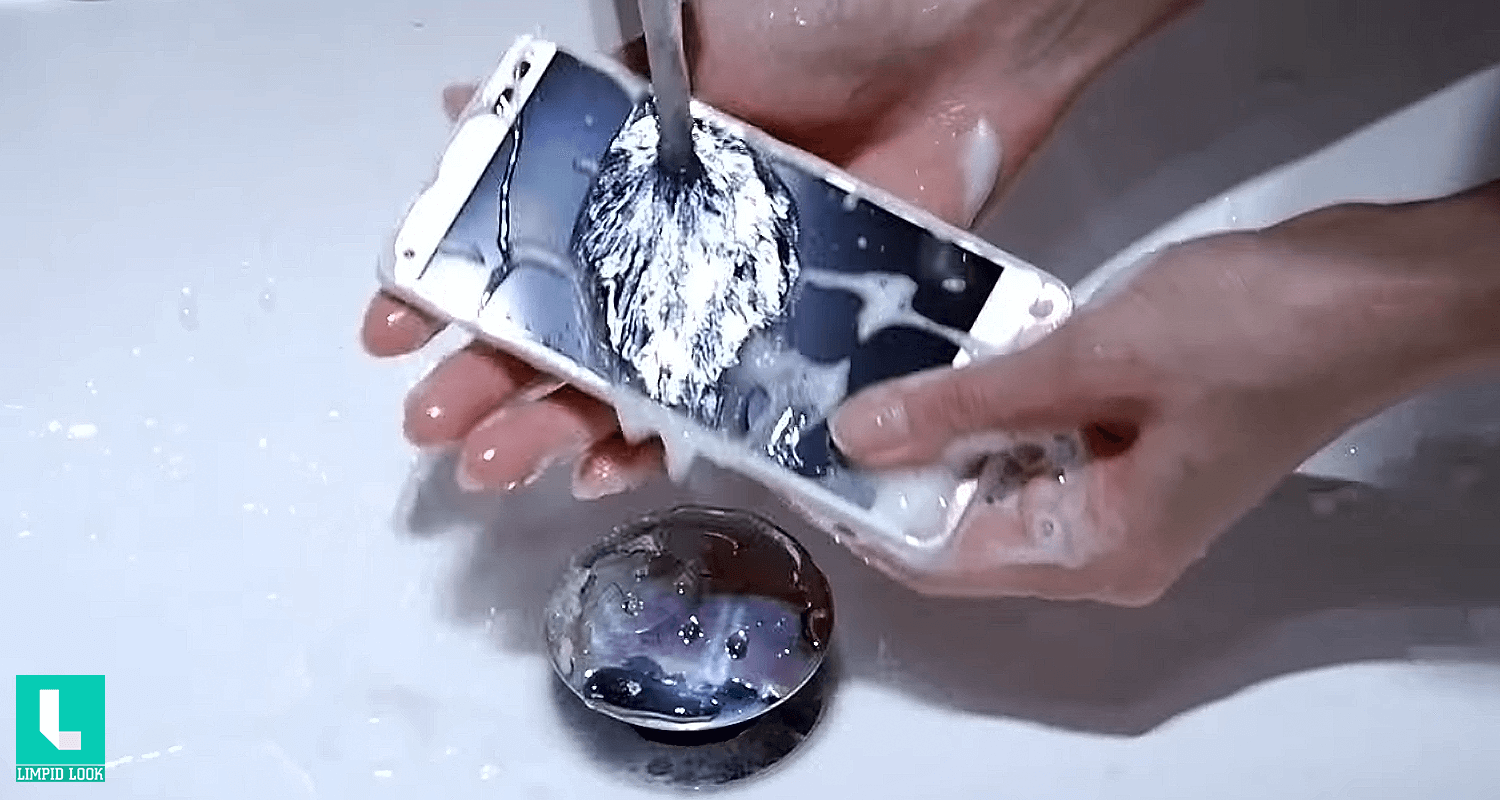 Worried about keeping your smartphone clean and germ free?  A smartphone for germophobes is set to go on sale in Japan. Kyocera launched what they call the world’s first smartphone which can be washed using foam soap.

A spokeswoman for Kyocera told Fox News that the phone, called the Digno Rafre, is the world’s first smartphone with resistance against foaming hand soap. However, U.S. consumers keen to get their hands on the super-clean phone will be disappointed – it is only available to the Japanese market. The phone, called Digno Rafre, will be available next week for about ¥57,000 = 462.6815 US Dollar

Kyocera Corporation is a multinational electronics and ceramics manufacturer headquartered in Kyoto, Japan. It was founded as Kyoto Ceramic Company, Limited in 1959 by Kazuo Inamori and renamed in 1982.

The Digno Rafre was developed to help people clean their smartphones thoroughly, given their presence in many different environments, such as outdoors and while cooking, the company said. Soap-proof devices were considered more difficult to manufacture than water-proof smartphones, but the company said it developed better sealing for the product.

Kyocera doesn’t have plans to market the Digno Rafre overseas. 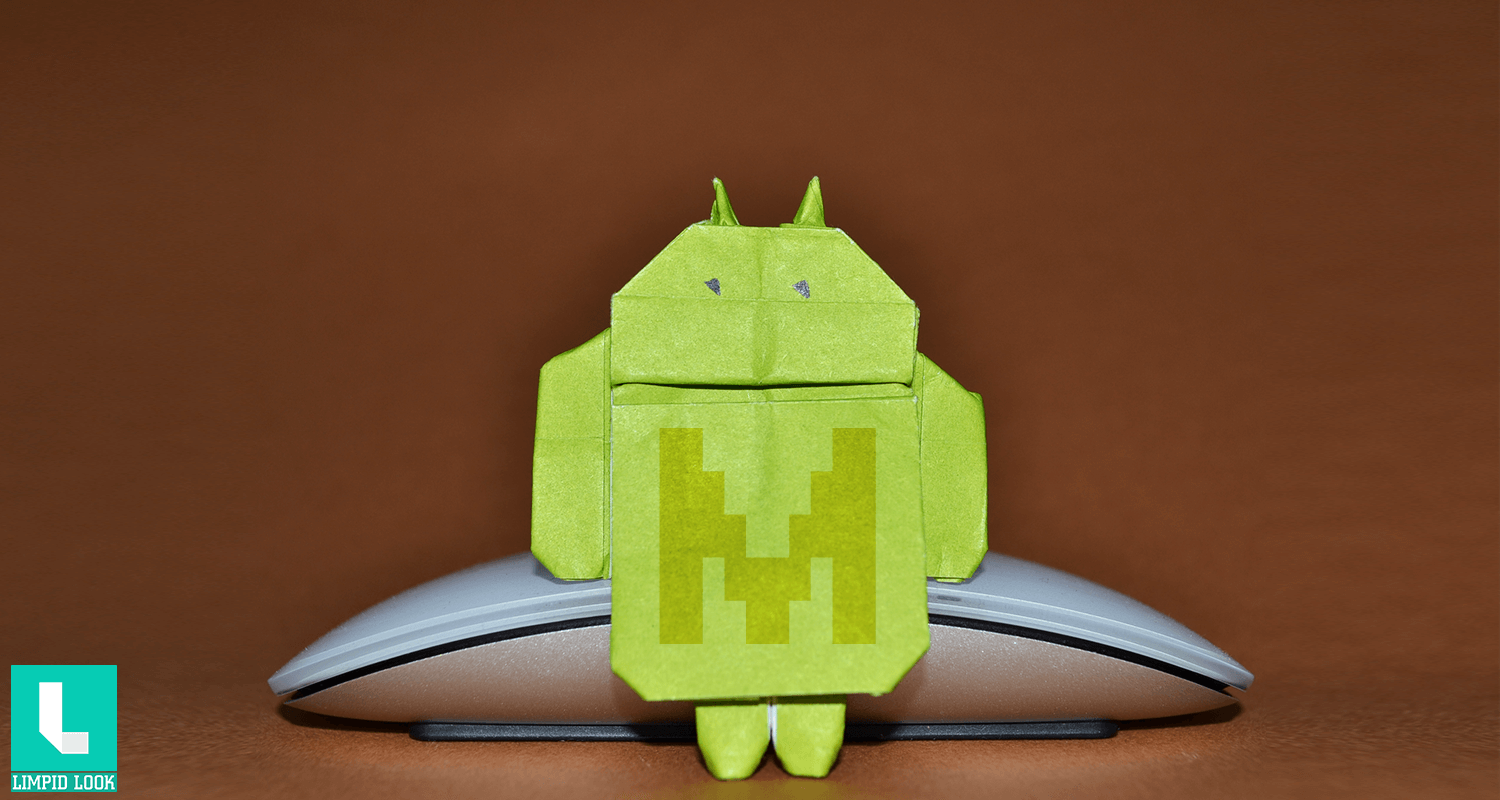 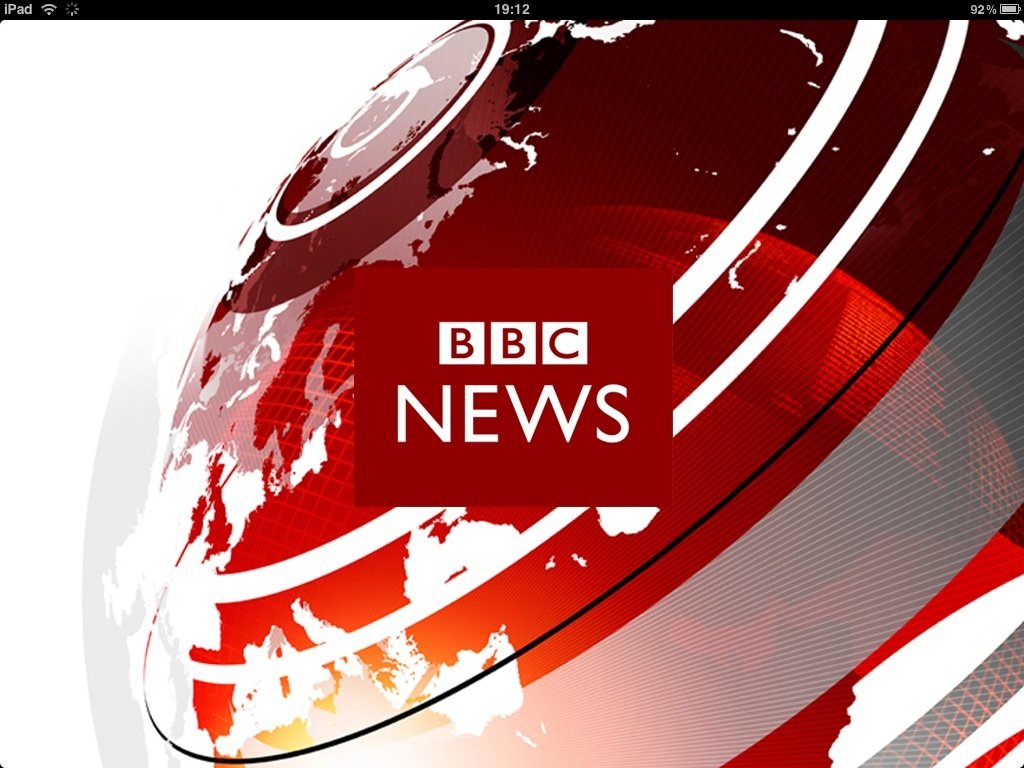 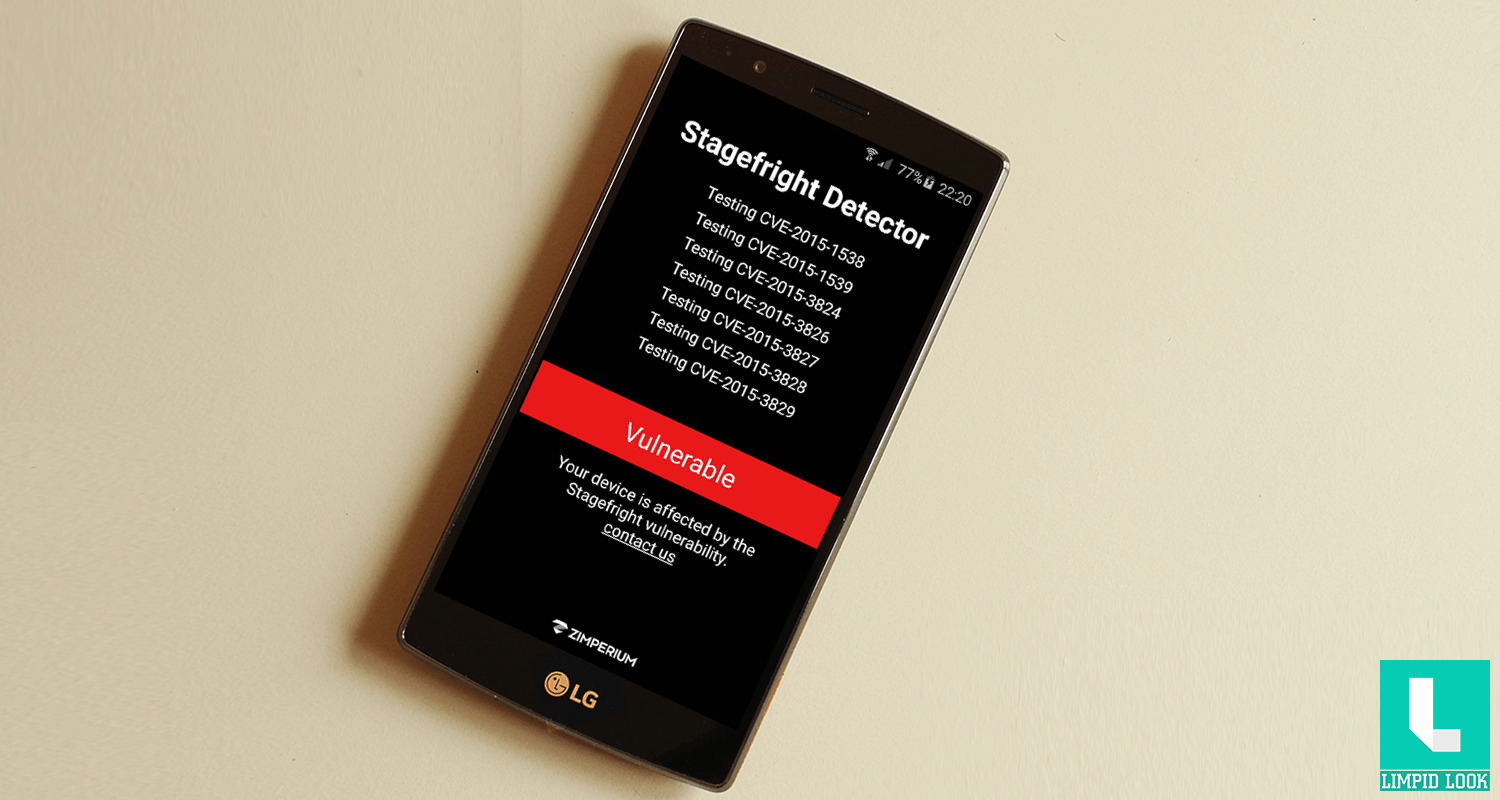