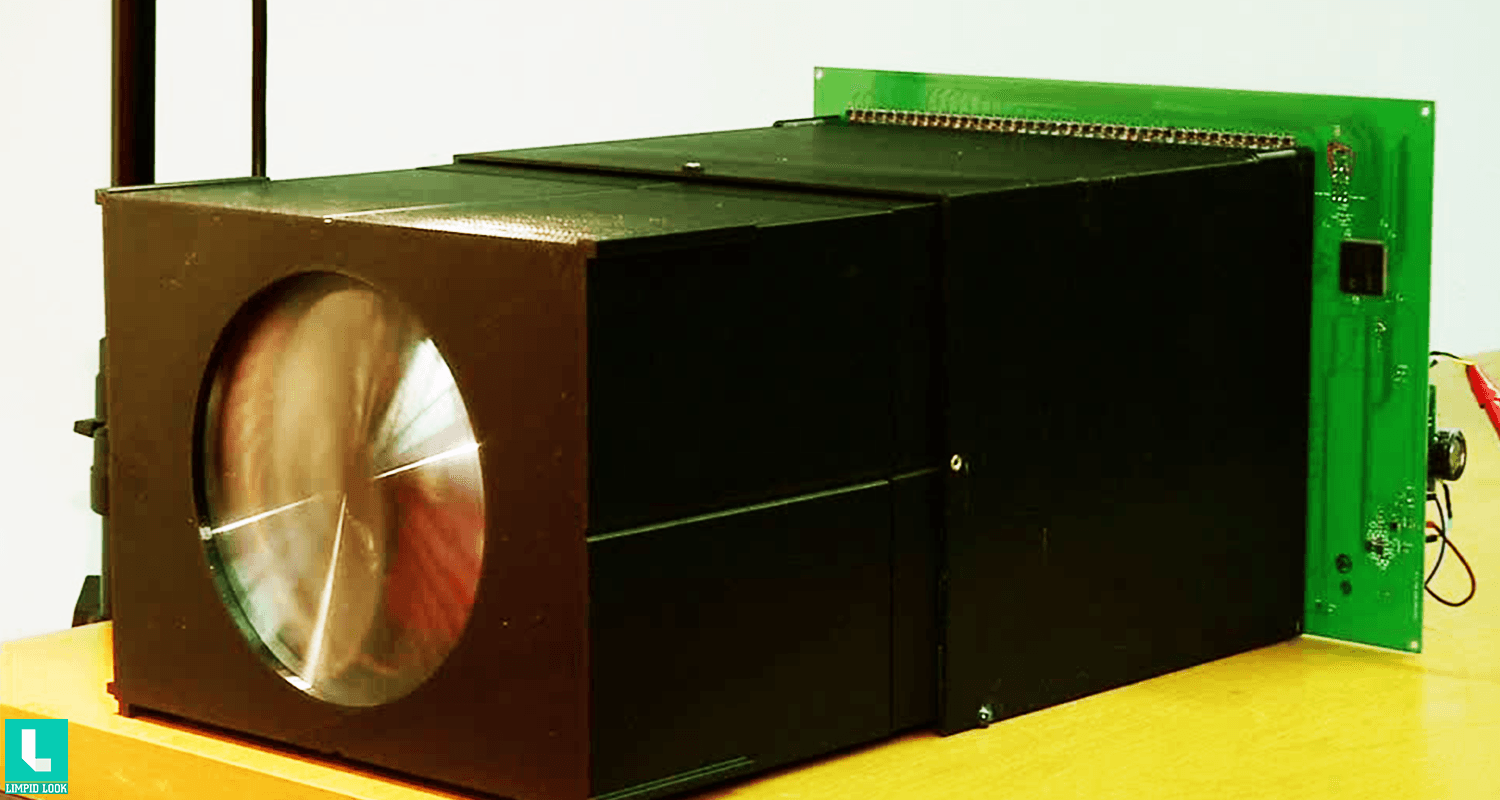 Scientists at Columbia University in New York have successfully built a camera that is capable of producing images using power harvested from the surrounding incident light.

The prototype self-powering camera takes an image each second, and in a well-lit scene it can operate indefinitely.

The team is led by Shree Nayar, Professor of Computer Science at Columbia Engineering,

“What we have designed here is an image sensor with pixels, with this new design that can not only capture pictures but also generate power from the pixels, in order to capture the images themselves. And that leads us to a fully powered image sensor,” Nayar explained to Reuters on Thursday (April 16).

An image sensor is a sensor inside every camera that is responsible for capturing the image. It does so by converting the light information it receives into signals that convey the image. In modern cameras photo diodes, tiny devices inside each pixels of the image sensor, measure the amount of light that falls onto it, and Nayar said he noticed that the process is similar to photo diodes used inside solar panels to harvest energy.

“It turns out exactly the photo diode is also used in solar cells which are used in solar panels to harvest energy from light, except that they are being used in a slightly different circuit. So our thinking was to create, redesign the pixel in the camera so that it can serve both purposes.”

In order to build the prototype Nayar worked with research engineer Daniel Sims, and used off-the-shelf components to fabricate an image sensor with 30×40 pixels – the lowest resolution needed for a human face to be recognized.

The pixel design is very simple, and uses two transistors.

The image sensor continuously toggles between image capture and power harvesting modes, and during each image capture cycle, the pixels are used first to record and read out the image and then to harvest energy and charge the sensor’s power supply.

A well-lit indoor scene of around 300 lux delivers enough power for the camera to operate indefinitely. Daylight in a typical overcast day measures several thousand lux.

While the prototype self-powering camera is large in size, Nayar says that it can be shrunk down to fit on a small chip.

“What we have done is a calculation that shows that you can take the same design and make a compact image sensor chip with it. Of course that chip would be able to capture less light and therefore harvest less energy, because it is smaller. But it turns out when you make it a chip it also consumes less power,” he said.

The prototype cost several thousands of dollars to build, but on an industrial scale Nayar believes the production cost of his image sensor will be similar to a conventional chip found in cell phones and computers.

A more compact size would also allow for many different implementations, such as in security cameras and consumer electronics.

Ultimately Nayar hopes that in the future his image sensor can be further improved so that it can also function as a power source when not capturing images. 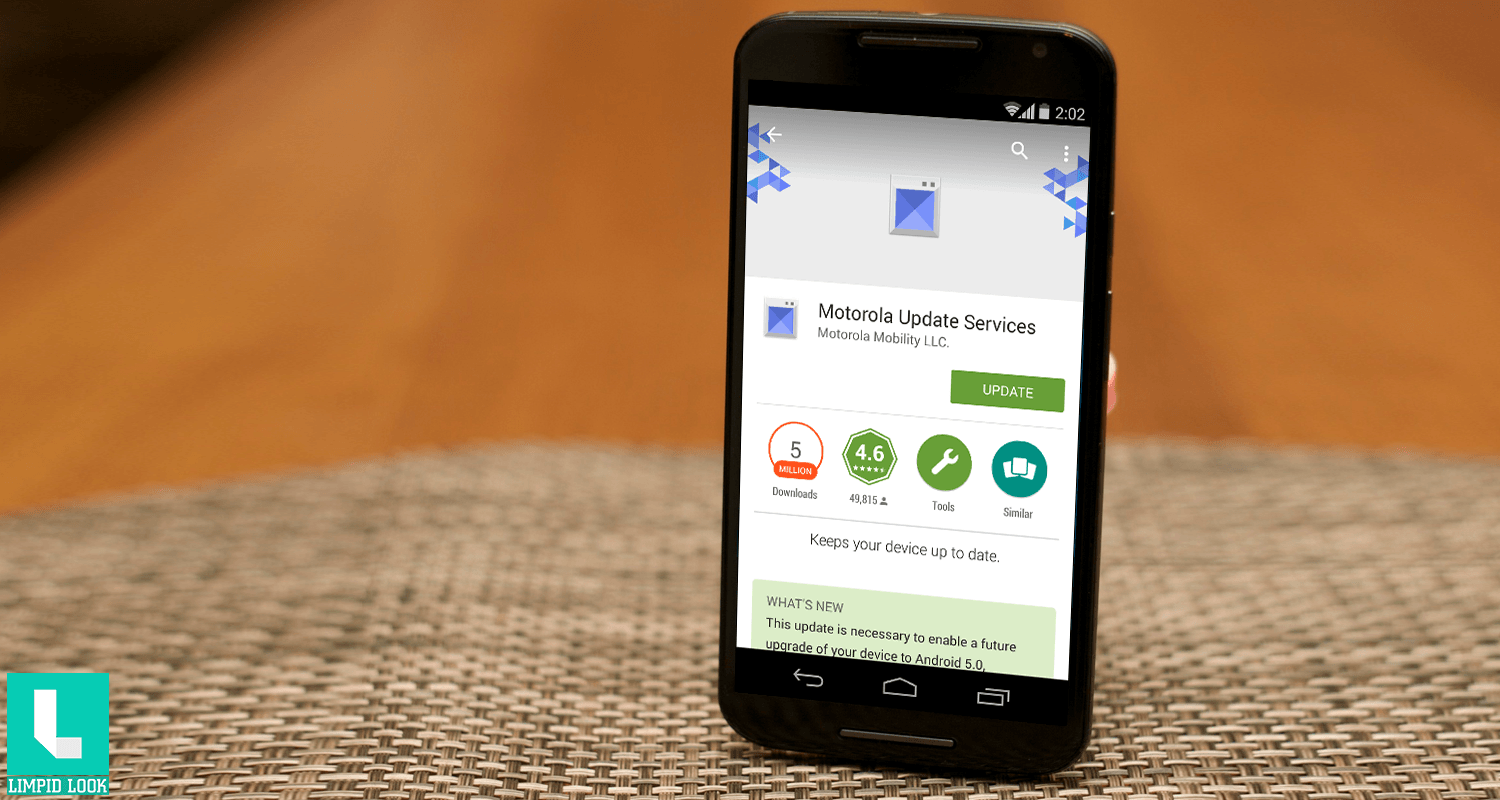 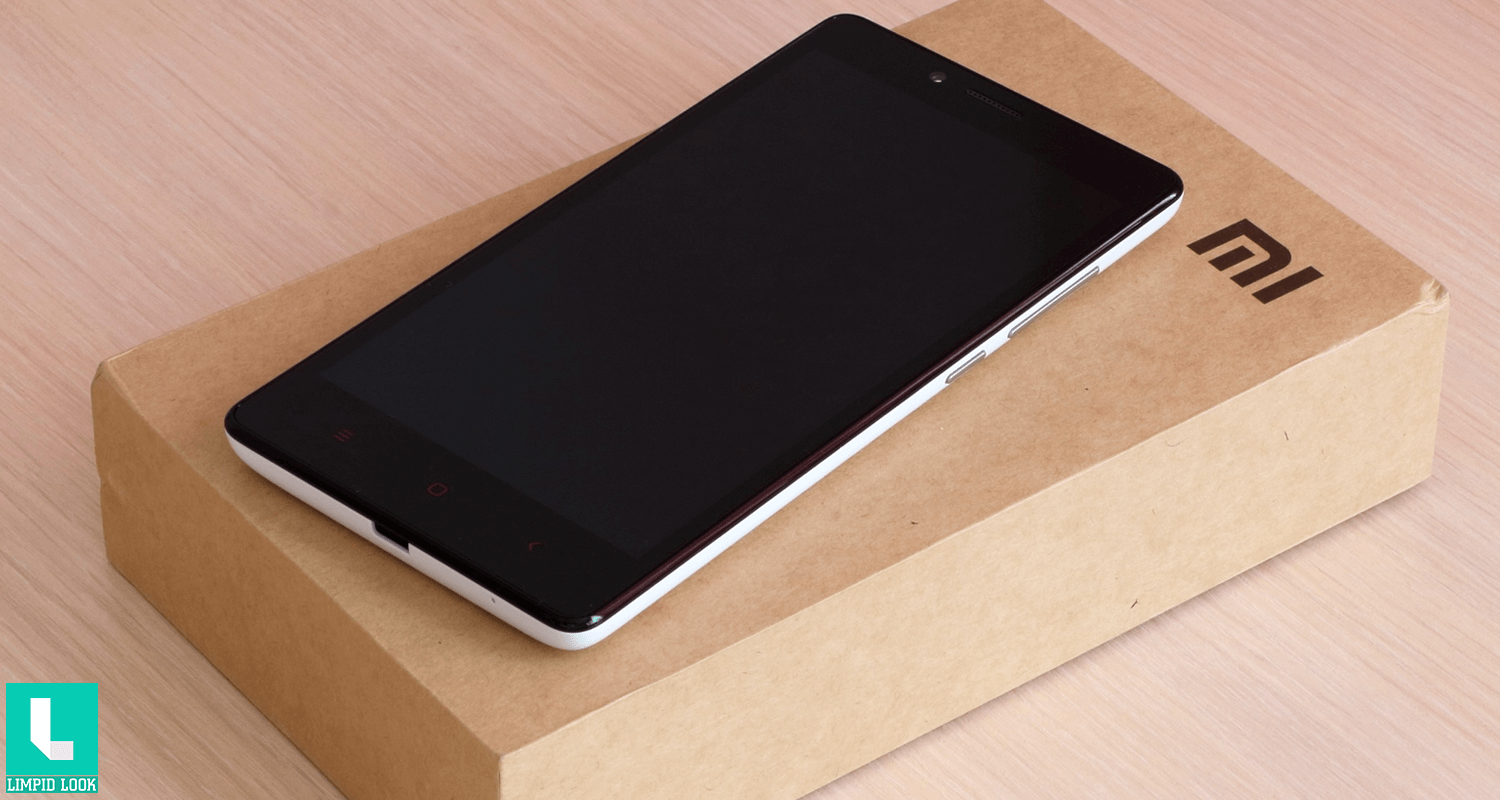 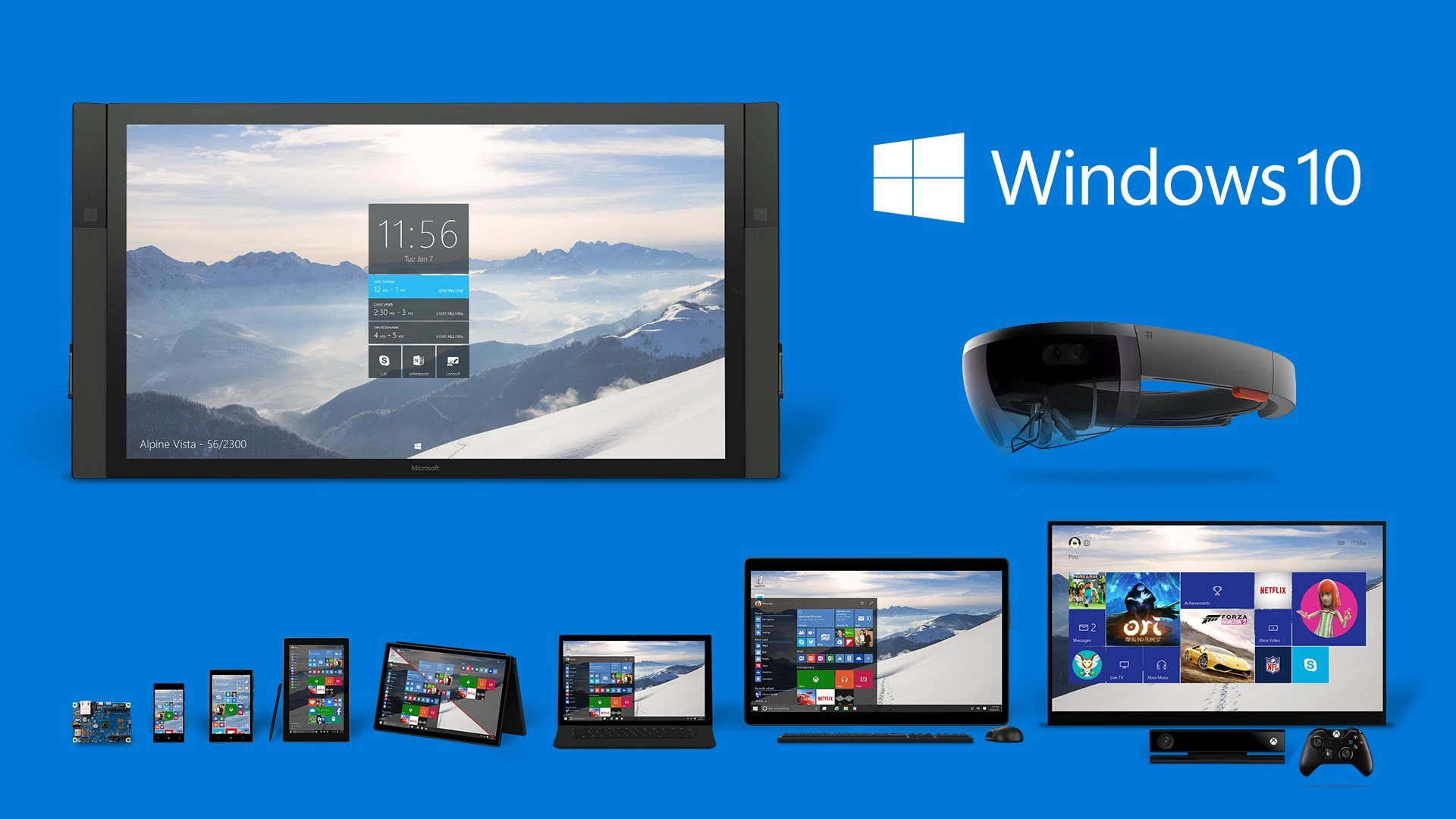