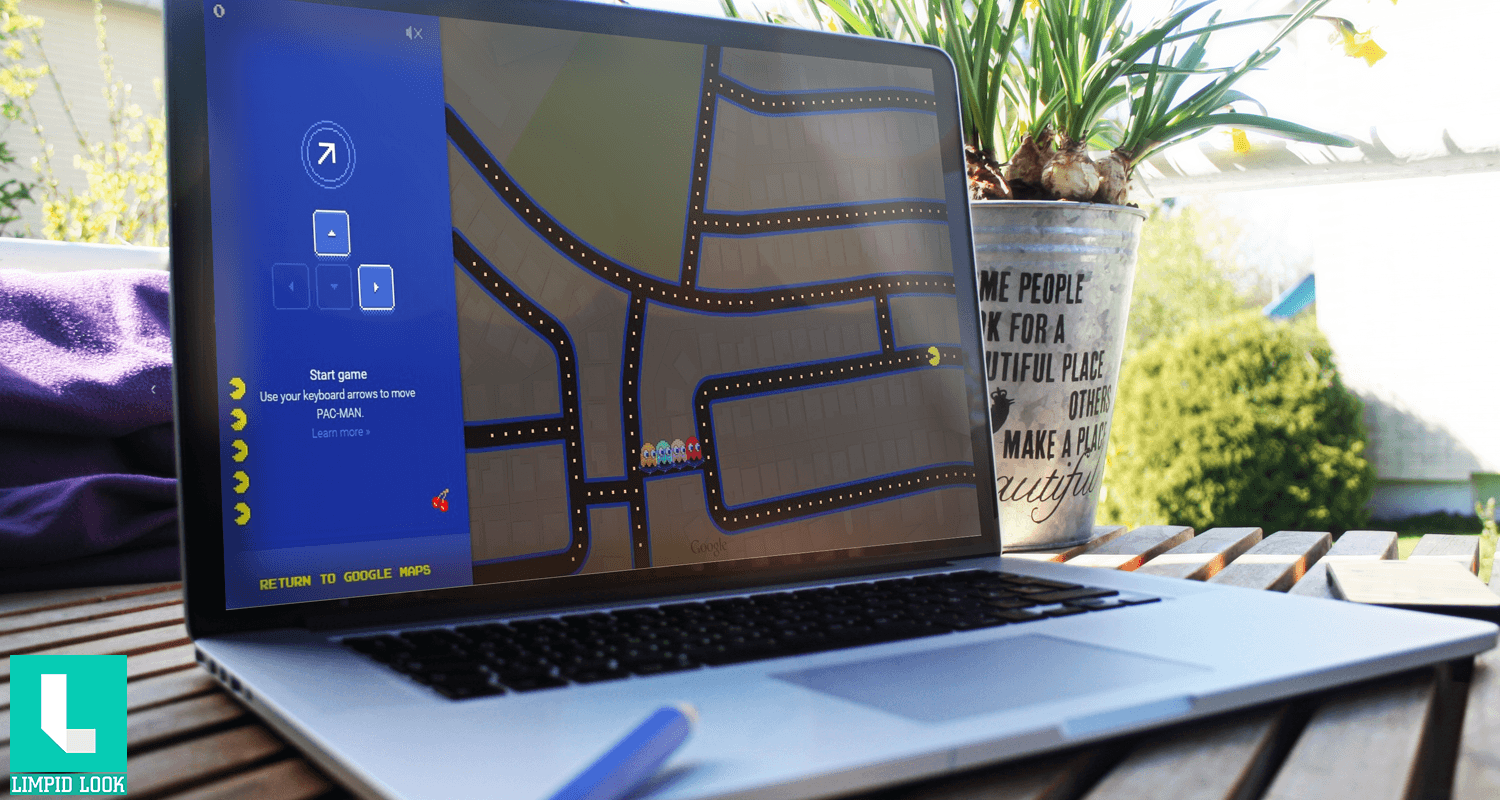 Google previously on PAC-MAN’s 30th birthday displayed google doodle of Pac-Man on their homepage. But today google has announced an ambitious update yet. Now you can rediscover some of your 8-bit memories or meet PAC-MAN again on google but now on Google Maps.

With local place information and Street View, it’s easier than ever before to find where you’re going but there’s never been anything to let you know where not to go. With this update, Google’ve added imagery of dangerous virtual beings, starting with Pinky, Blinky, Inky and Clyde. When navigating fruit-filled streets, determine at a glance which turns to pass to evade ghosts and get where you’re going safely. When you’re feeling a bit peckish, you can simply gobble up a few pac-dots or a cherry and keep on nommin’. PAC-Maps makes navigating around select locations as simple as left, right, up or down

Just to remind that Pac-Man (パックマン) or Pakkuman is an arcade game developed by Namco and first released in Japan on May 22, 1980. It was licensed for distribution in the United States by Midway and released in October 1980. Immensely popular from its original release to the present day, Pac-Man is considered one of the classics of the medium, virtually synonymous with video games, and an icon of 1980s popular culture. Upon its release, the game—and, subsequently, Pac-Man derivatives—became a social phenomenon that sold a large amount of merchandise and also inspired, among other things, an animated television series and a top-ten hit single.

Experience all the benefits of #PACMaps on desktop and on the latest version of Google Maps on Android and iOS. Google says that its just the beginning which clearly indicates that more games like this are coming soon on maps. 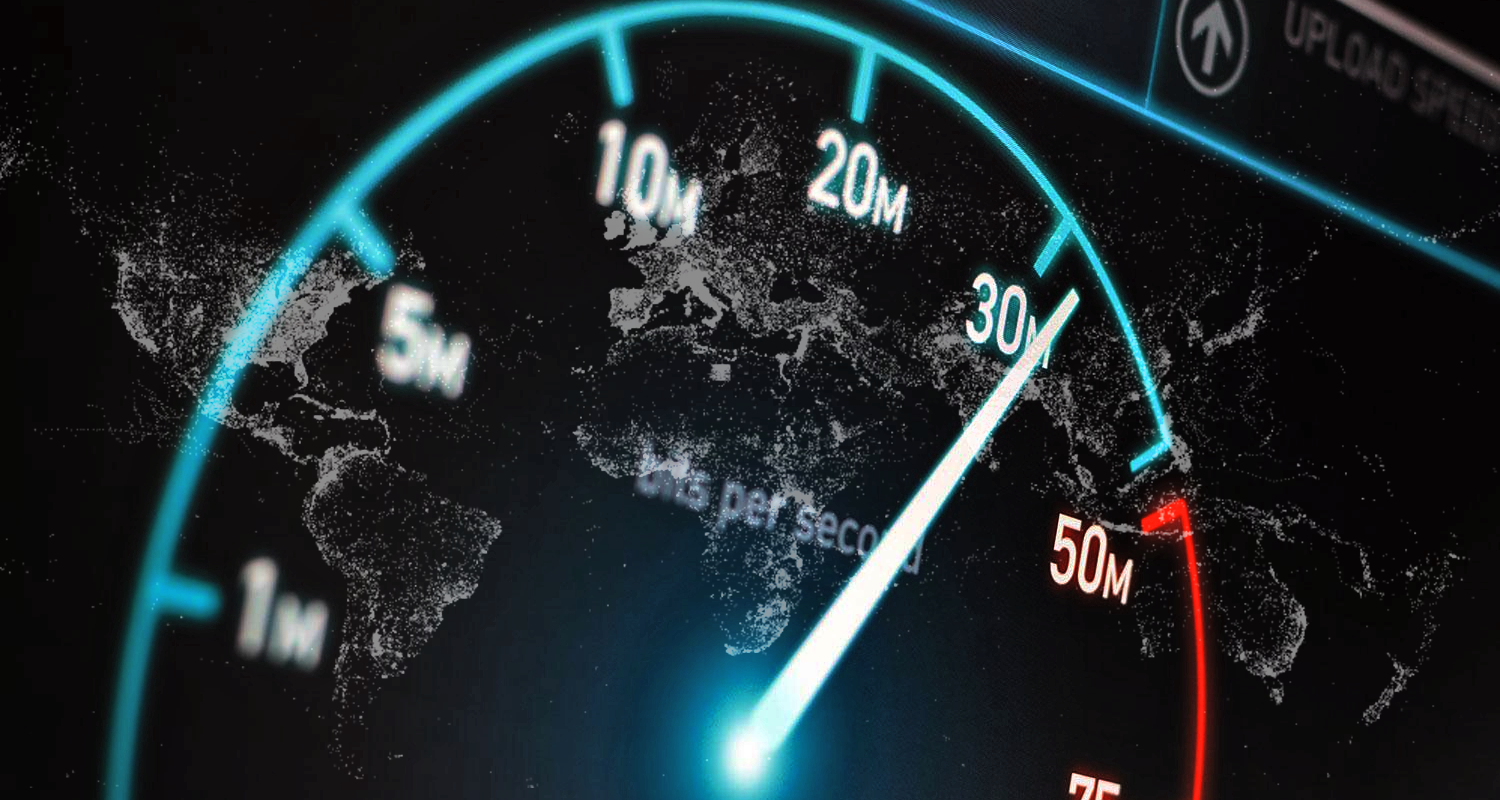 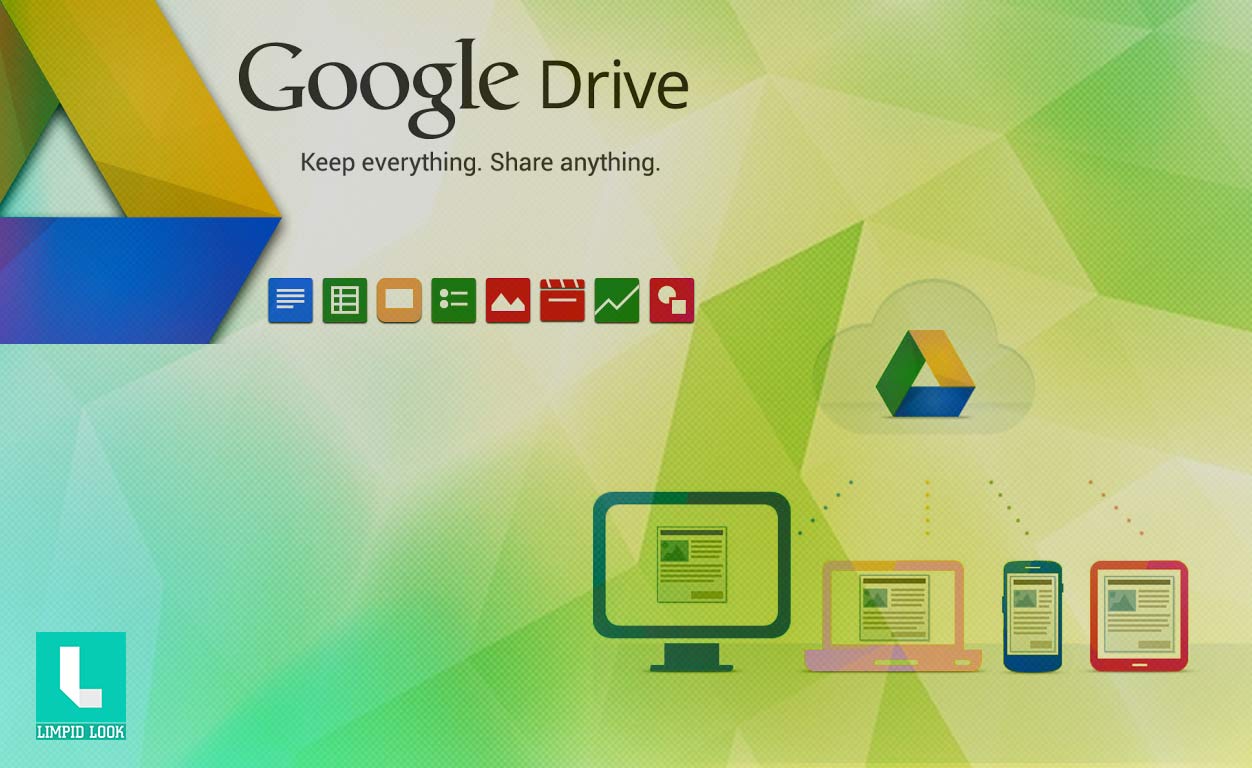