Anti-Virus Guard (AVG), a family of anti-virus and Internet security software has revealed a list of apps that uses the most juice from your Android cell phone which cause quick battery drain from your smartphones and tablets. In the app report that was published by AVG,  Facebook, as you may expect and Waze made it into the top five, and Facebook also made it into the top five for both overall performance impact and highest data traffic.

Samsung WatchON remote app took the crown as it sucked the most battery life out of your headset while watching TV, switching channels and browsing. Coming close at a second is the OLX Free Classifieds, joined by the Amazon shopping app again.

Here’s some of the analysis from the 48 page report.

The full report, which breaks down the performance impact further according to battery drain, storage consumption and data traffic, can be downloaded here 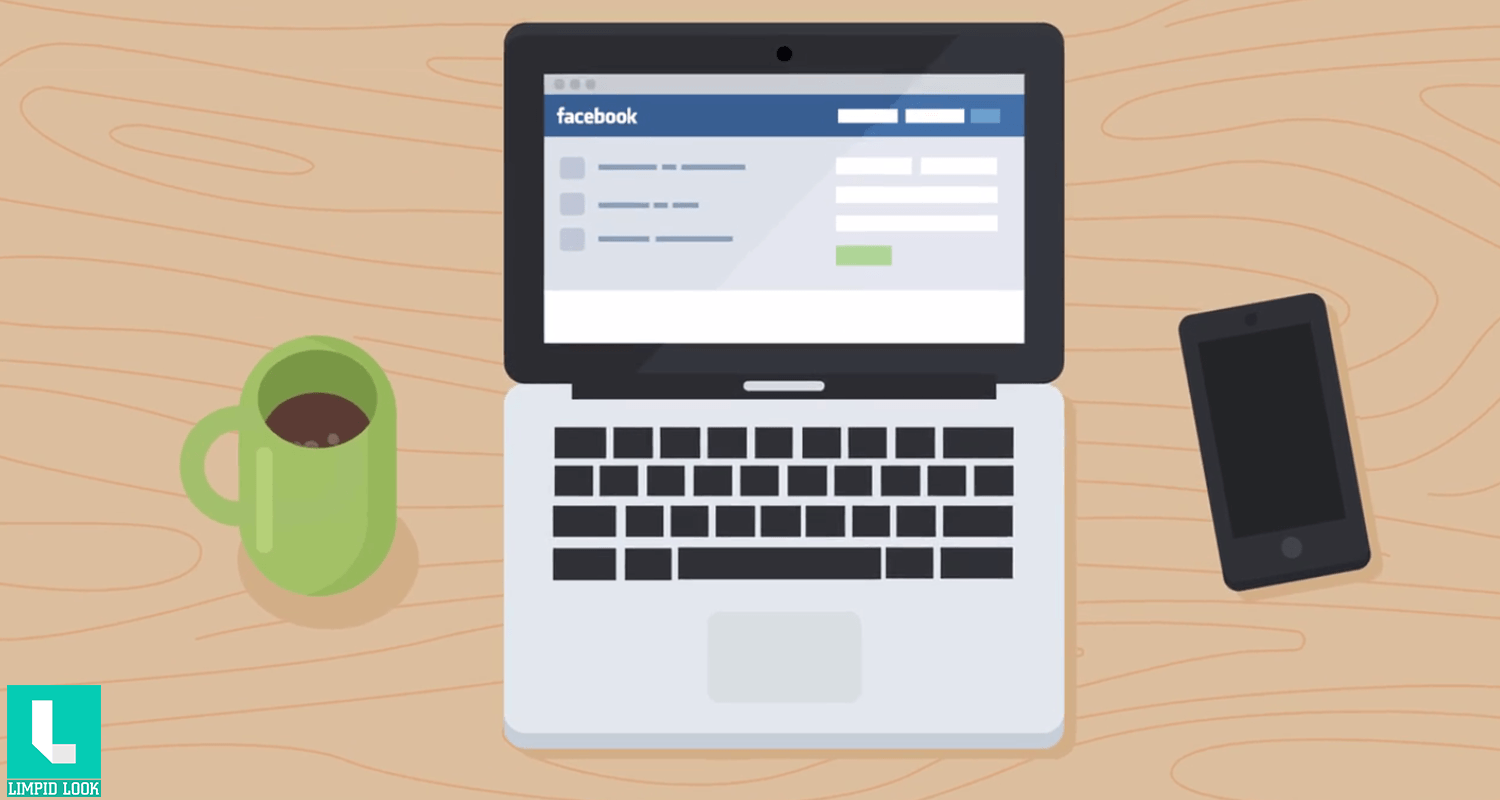 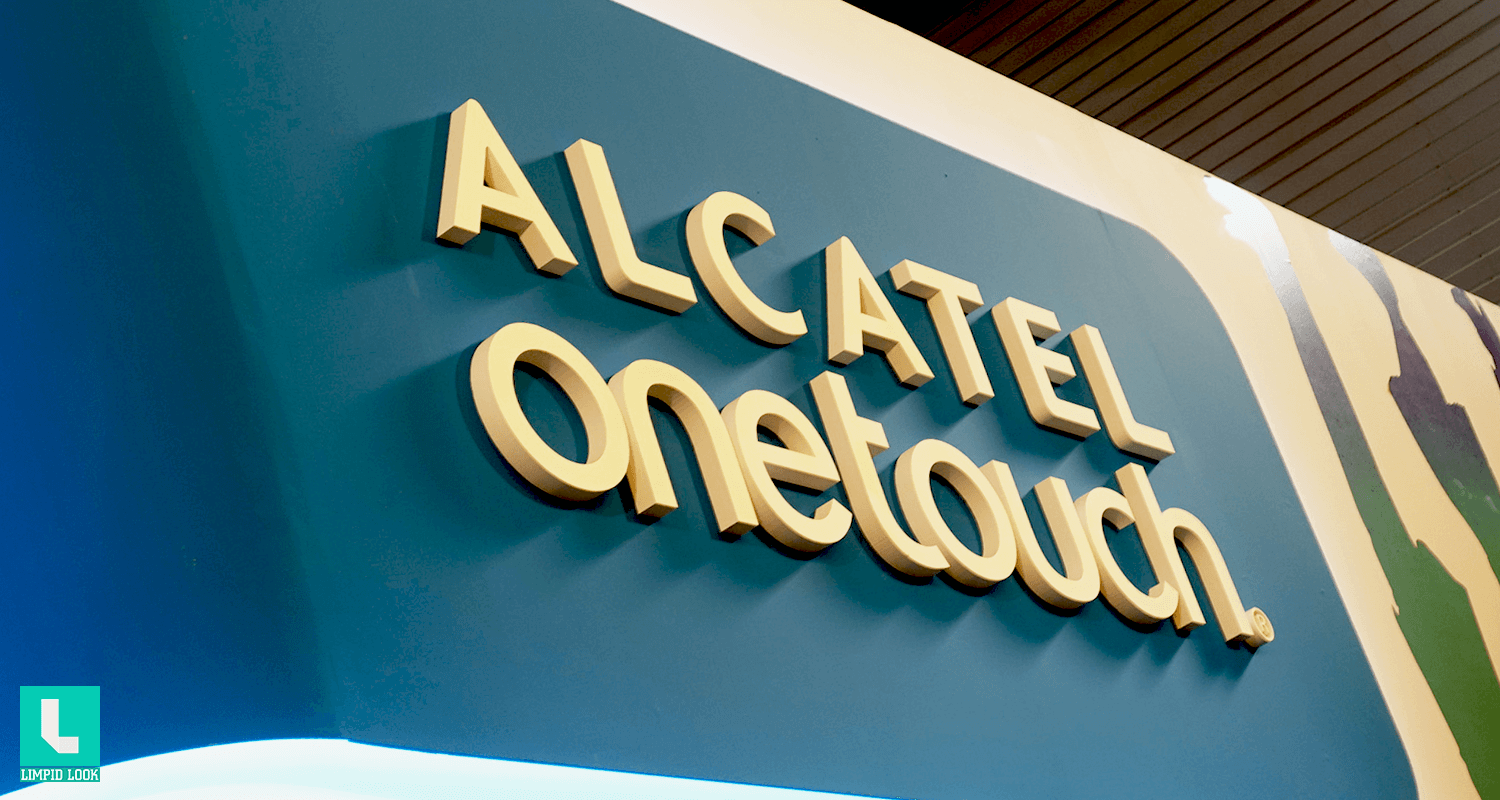