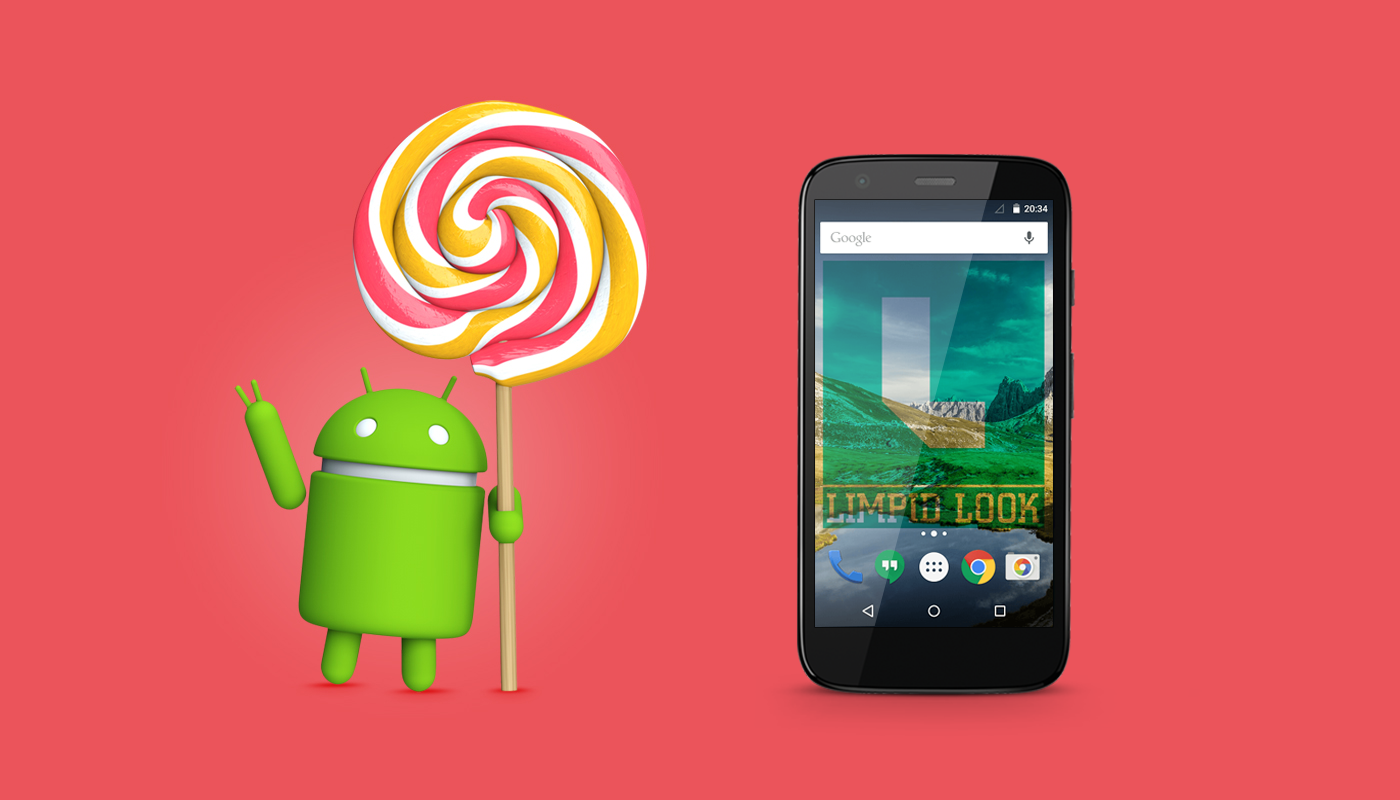 The Moto G had been the budget smartphone choice for everyone for 2013 and this carried on in 2014 too until its successor Moto G 2014 came around. And if you have a 2013 Moto G or a 2014 Moto G then you just might have an Android 5.0 Lollipop update waiting for you.

Motorola Announced the update on its official twitter page.

#Lollipop is rolling out in phases to #MotoG (2nd Gen) in US & #MotoG (1st & 2nd Gen) in India. Look for the notification on your device!

Motorola has announced that the roll-out has already begun and it will continue over the next few weeks. Now the Moto G has joined the list of smartphones to receive the official Android Lollipop update. Although Motorola hasn’t said when other markets and devices might see the update. Last week Luciano Carvalho, a software engineer at Motorola, revealed that Lollipop would come to 2014 and 2013 handsets “really soon.”

Motorola has also got a dedicated website for more information about your smartphone software upgrades.

As always, there are a couple of ways that you can check and apply this update. The first way is to simply wait for the OTA update notification to be pushed to your device. Your Moto G will check the servers every 24-48 hours to see if an update is available for you. Since Motorola is doing this in phases, it could take a week or two before your device is eligible for the update. However, you could also check manually to see if you can download and install the update.

When your phone is ready to update, you will see a notification on your phone that says “Software Update Available”.  Tap the notification to start the download process.  This should take a few minutes to complete and the phone will give you full instructions on what to do. If upgrade is not showing up on your Moto G  then go to Settings>About Phone>System Updates and check for update, If the update is ready for your mobile, based on country you live, the dialogue prompt and ask you to allow to update your phone. Just select yes, and update your phone. The whole process would take 15-20 minutes.
For the stability of the new upgrade, Some users might have facing problems and bugs with the new update. Among these problems, we find the already infamous memory leak bug and battery drain issues, which only became more widespread and complemented by other issues. But rather then these tiny problems which Google have already been aware of, Lollipop update fixes a lot of issues that previous versions might have had. This build also brings with it support for dual sim and this build is for the Asia retail model of Moto G 2013.

Here are the official change-log details of Android 5.0 Lollipop for Moto series devices: 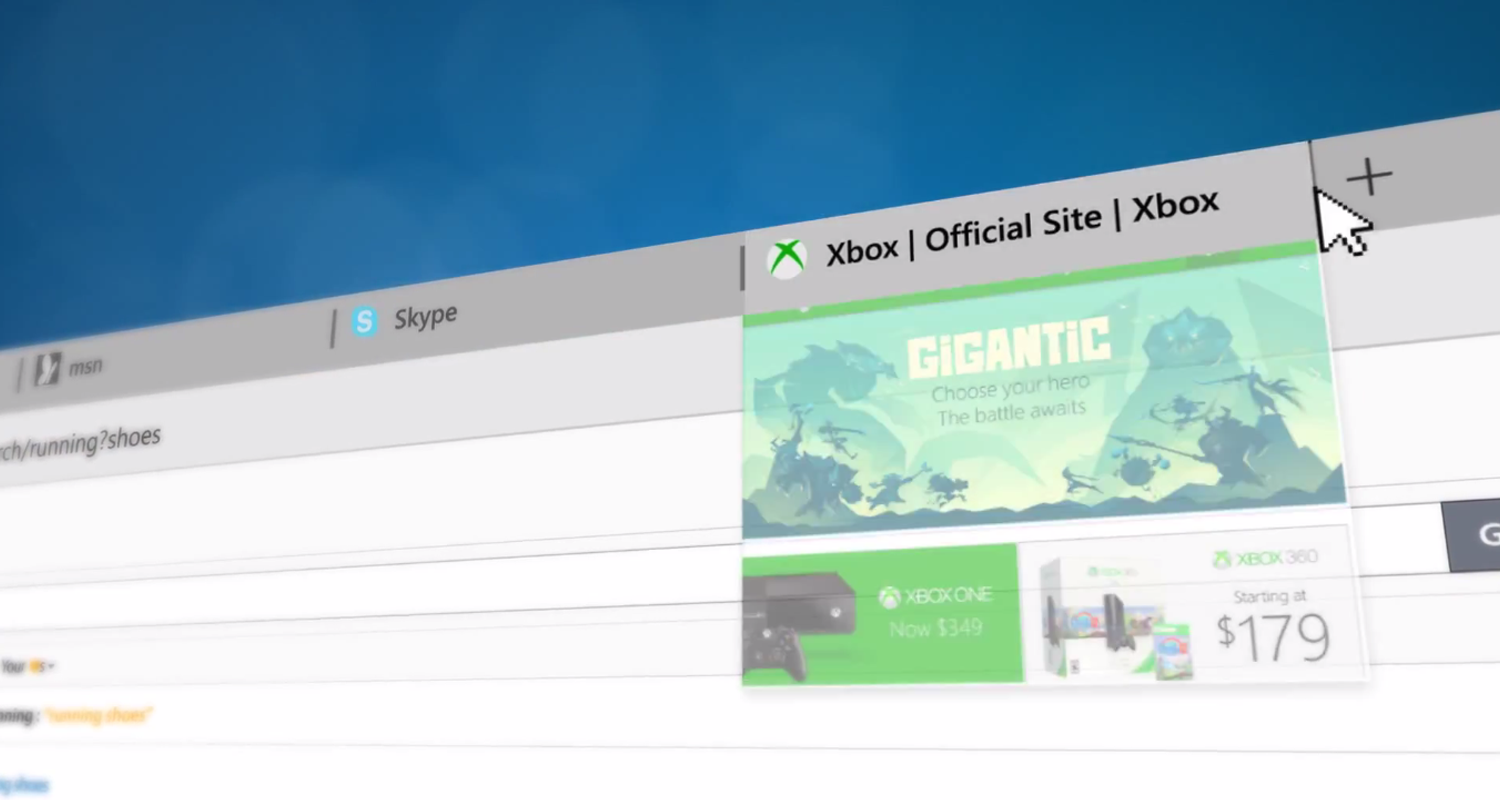 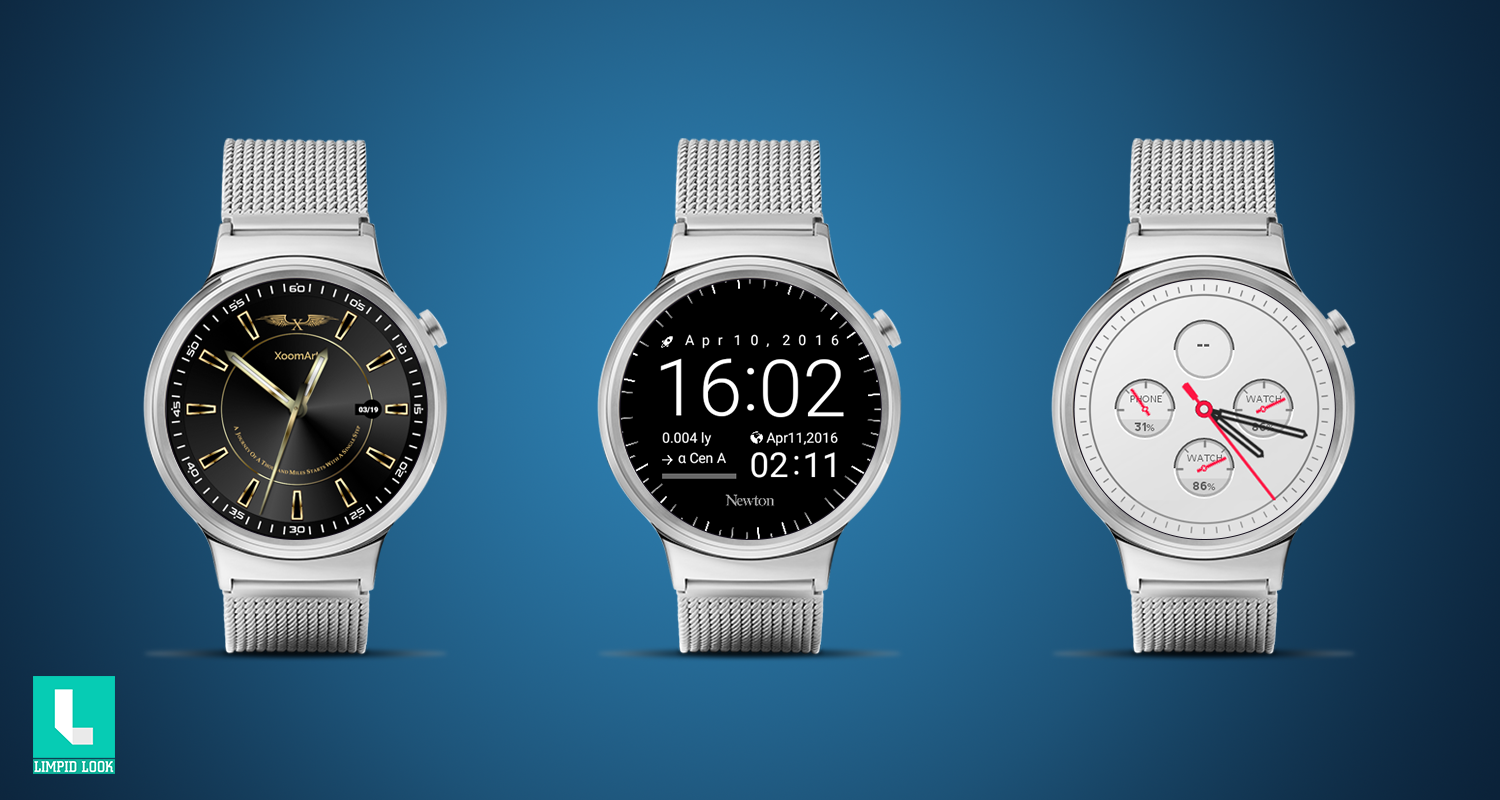