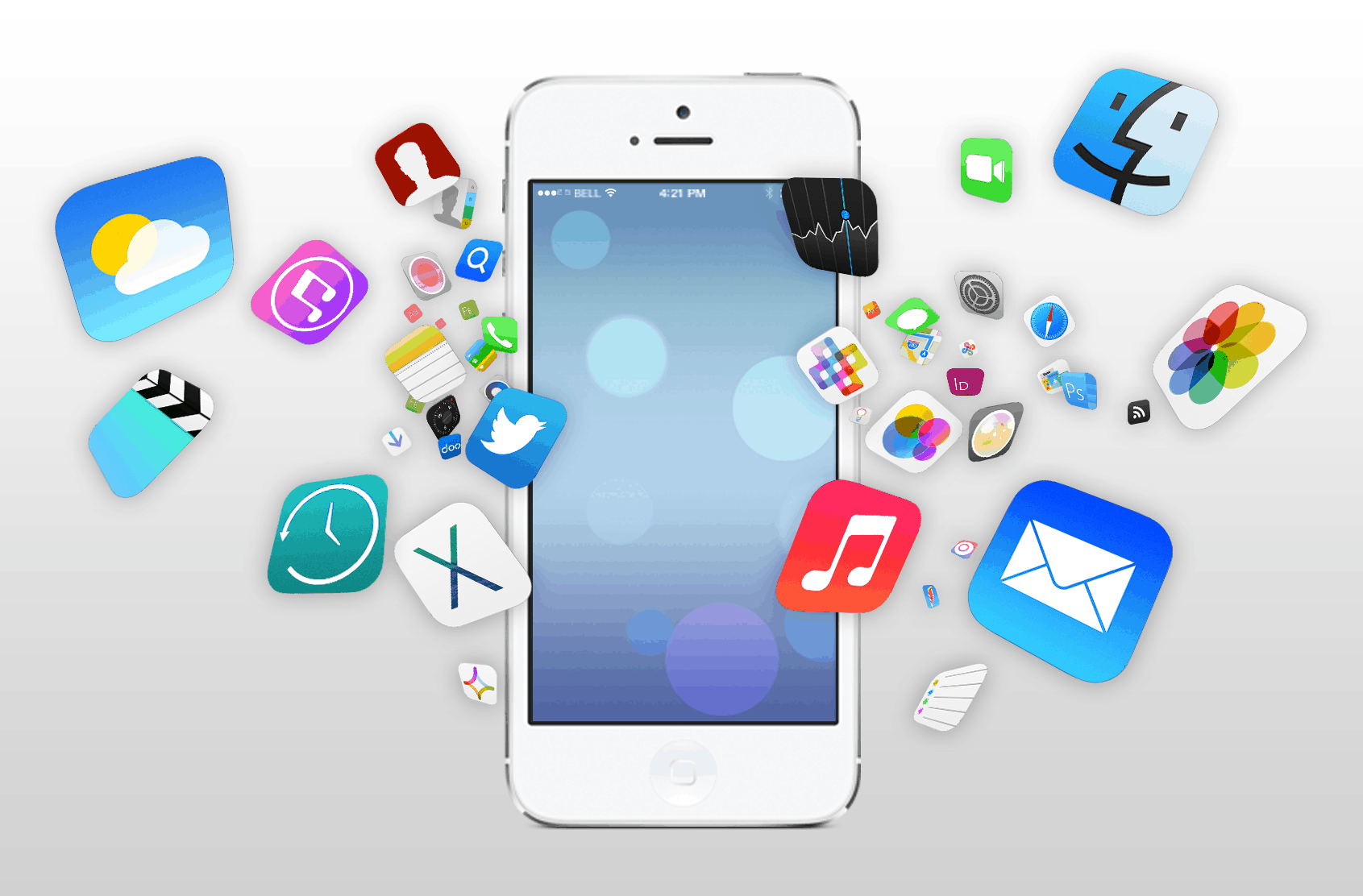 It seems like hundreds of new iPhone apps pop up every week, but which ones should you bother trying? We explored the App Store and found three apps actually worth downloading.

City Maps 2Go is an incredibly useful iPhone app, not only because it offers users maps on their phones with a level of detail that Google Maps cannot match, but because it also allows you to use those maps offline. Never get lost. See your location on the map, even without an internet connection. Find streets, addresses and POIs – and get pointed in the walking direction of places you want to see.  Detailed offline maps, in-depth travel content, popular places, and insider tips. Plan and have the perfect trip!

Goat Simulator is the latest in goat simulation technology, bringing next-gen goat simulation to YOU. You no longer have to fantasize about being a goat, your mobile dreams have finally come true! Gameplay-wise, Goat Simulator is all about causing as much destruction as you possibly can as a goat. It has been compared to an old-school skating game, except instead of being a skater, you’re a goat, and instead of doing tricks, you wreck stuff. more! When it comes to goats, not even the sky is the limit, as you can probably just bug through it and crash the game.

Download Marvel Pinball for free this week only! Enjoy all tables 50% off!. Marvel Pinball combines the greatest Super Heroes of all time with the definitive videogame pinball experience of all time. Use your pinball wizardry to help the legendary Marvel Universe heroes rid the pinball landscape of notorious Super Villains in an epic combination of superhuman might, immersive gameplay, and unprecedented table visuals!

Marvel Pinball is temporarily free in the App Store. 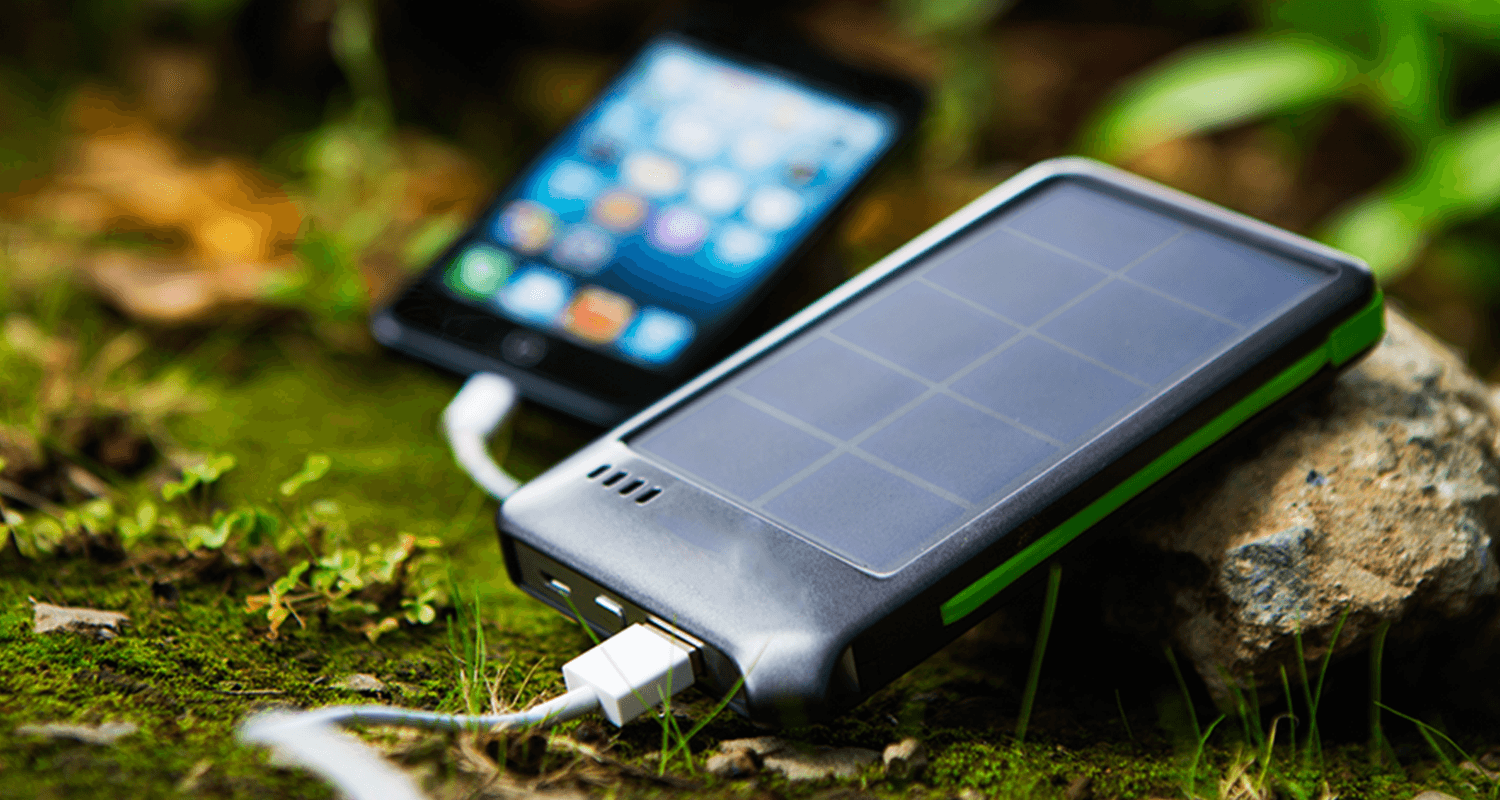 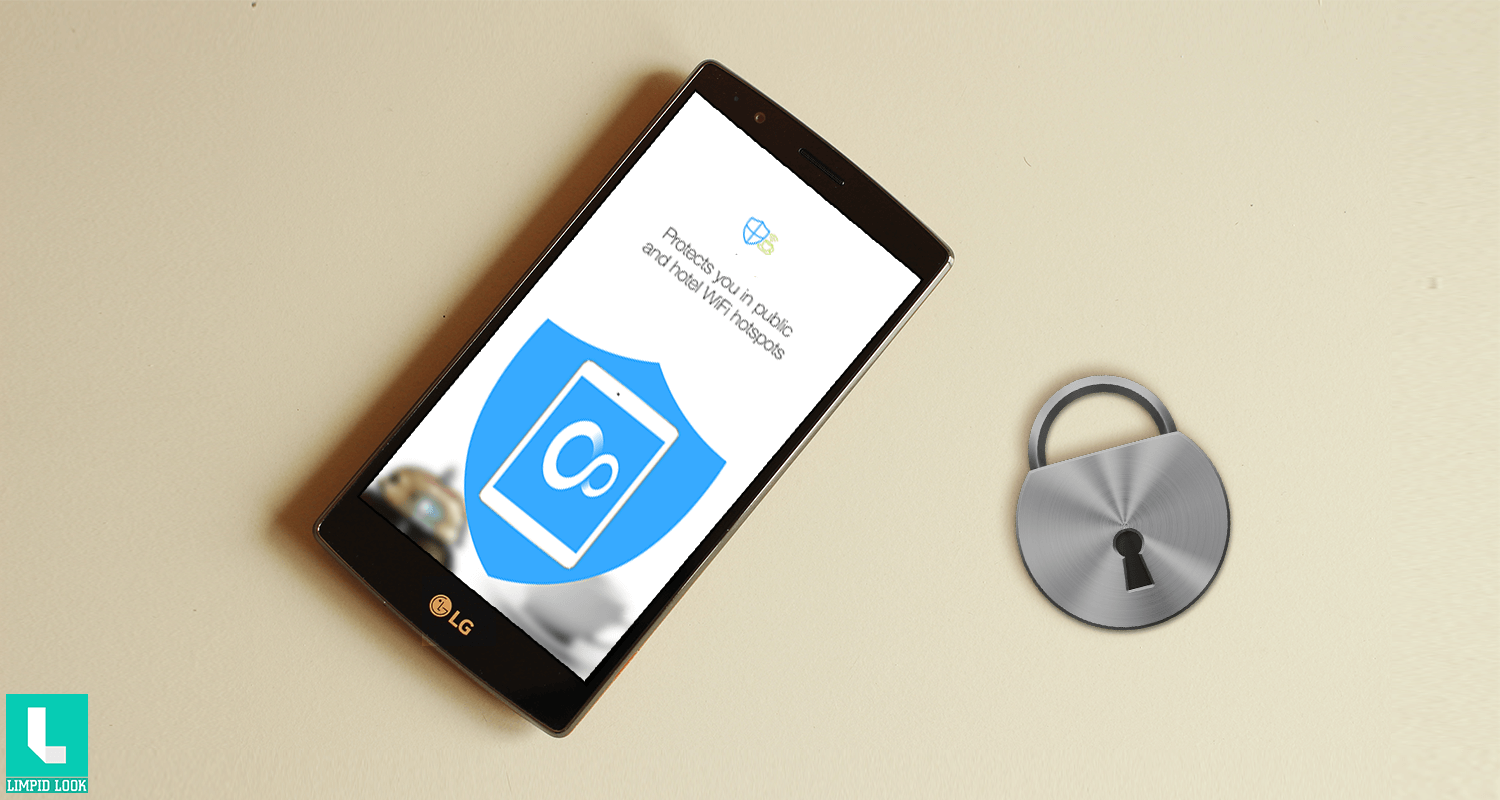 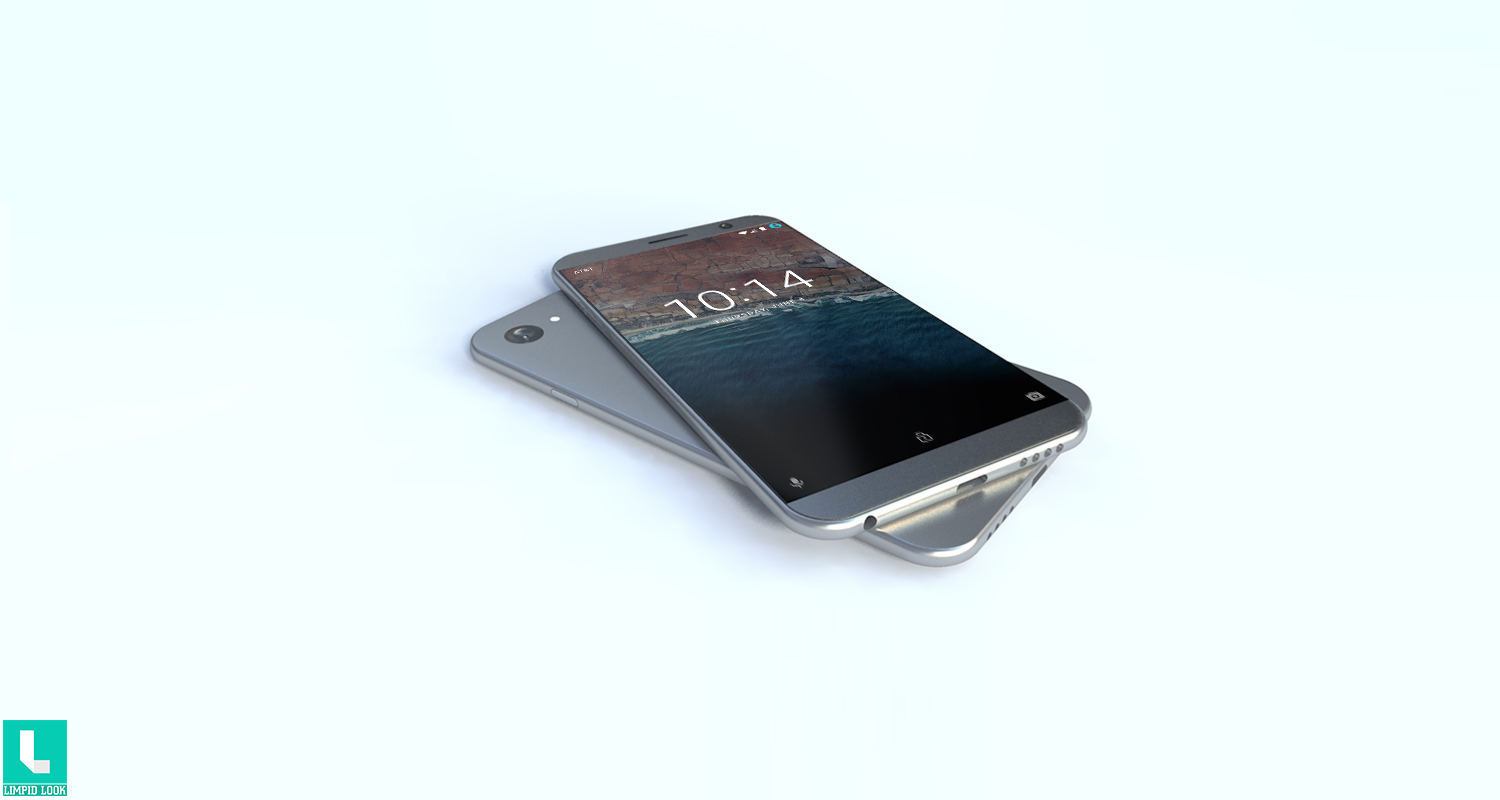 81% off on Magnetic Bluetooth Earbuds